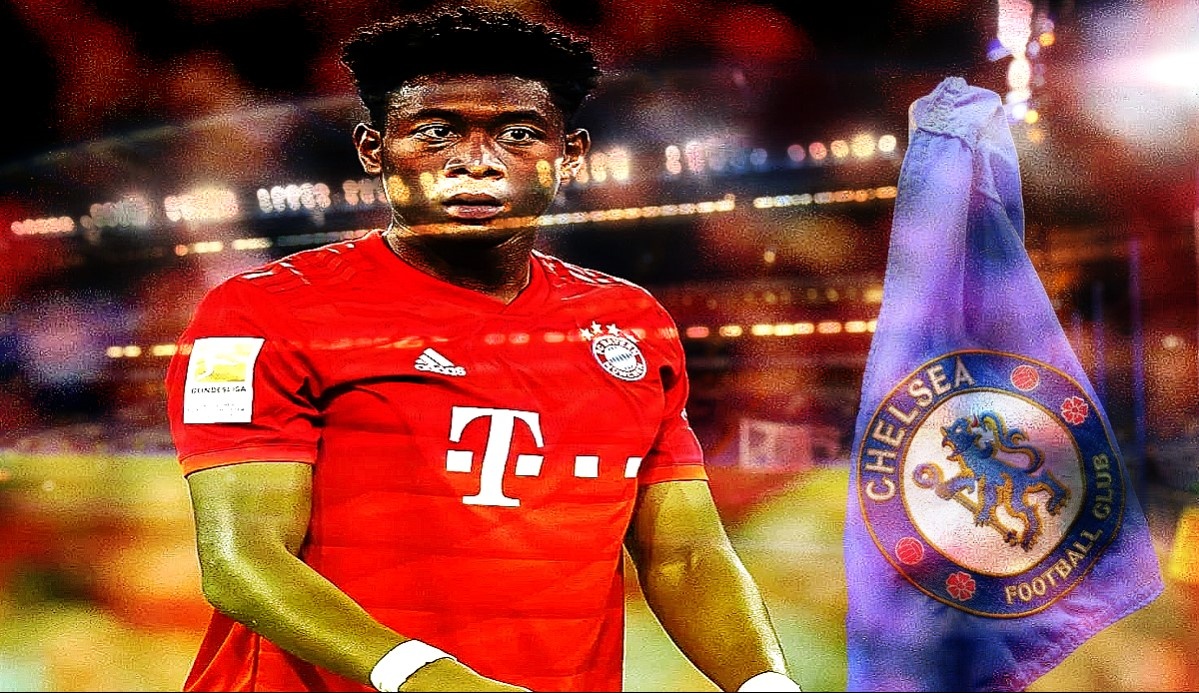 Guys here is a roundup of the top stories from icchelseanews.com that we think you may enjoy.

Ajax star Hakim Ziyech has sent Chelsea fans a message after officially agreeing personal terms about a move to the Stamford Bridge.

We surprised many people over the past week and beat the likes of Manchester United to the signing of Ziyech in a deal worth £37 million, as the impressive winger will arrive when the summer transfer window opens up at the end of the season.

Ziyech has made a real name for himself with the Dutch giants and has confirmed himself as one of the very best wingers in Europe right now, and was linked with a move to the Bridge last summer, but the high price tag but off the London based club and they have waited until his price tag lowered just a bit.

Ziyech had an amazing season last year for the Dutch Champions and netted and helped Ajax reclaim their Dutch title, while also reaching the Champions League semi-finals, only to lose to a Tottenham side that was in form.

He also netted 16 goals and added a further 13 assists in 29-League games for Ajax and will come into the side to add some much needed creativity to Lampards side, and now Ziyech has admitted that he is excited to make the move to Stamford Bridge after finally agreeing personal terms.

On agreeing those terms, Ziyech said on the Chelsea website: ‘I am delighted and proud to have signed for such a huge club as Chelsea. I am looking forward to next season and hope we can achieve great things together.’

Ethan Ampadu left Chelsea fans begging for him to return to Stamford Bridge after his masterclass against Tottenham.

The Wales defender is on a season-long at the Bundesliga club from Stamford Bridge and after a defensive crisis has found himself finally getting some games, and he is really taking his chances over in the Bundesliga and putting in some very impressive performances.

He started in Leipzig’s 1-0 win at Tottenham in the Champions League last 16 first-leg clash – and once again, he was impressive against one of the best sides in the premier League and against a team that managed to make it all the way to the final last season.

Incredible statistics show the impact of the 19-year-old during RB Leipzig’s 1-0 win in the Champions League, as the Welshman had the most touches of the ball, completed the most passes, made the most interceptions and had the highest pass accuracy of 95 per cent.

He only made one tackle, but Tottenham’s attack without Son Heung-min and Harry Kane struggled to test Leipzig’s defence, and after the game, fans toom to social media to urge the club to bring the young man back and give him a chance next season.

Another chipped it with: Bring him back now

Another added: See you next season Ethan.

Chelsea have already signed up Hakim Ziyech for the summer, but it seems that will not be stopping there.

Frank Lampaard will reportedly have a ton of money to spend on players that will help the side get back into the challenge for that Premier League title, and many fans are excited to see just whom follows Ziyech into the club.

But with so much money to spend, we have picked out three players that will come in and change us from top four chasers, into Premier League contenders and it will only cost Lampard and his club around £200 million, which is well within their transfer budget.

Watch the video below guys and see who could be following Ziyech into the club in the summer.