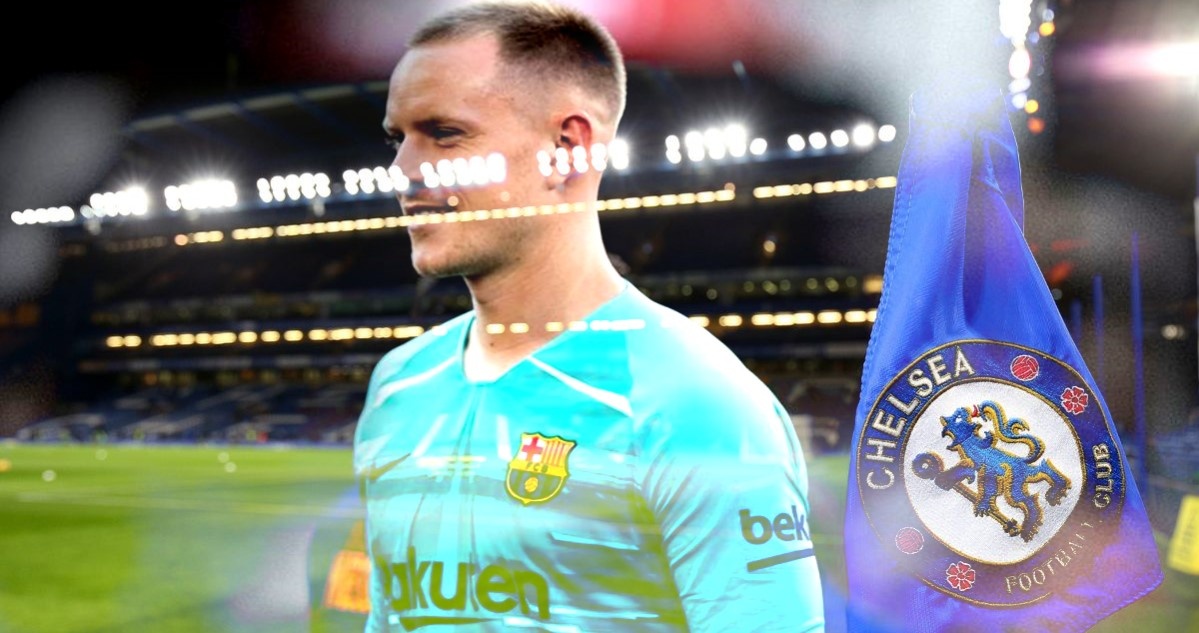 Guys here is a roundup of the top Chelsea news, gossip and transfer rumours from icchelseanews that we think you may enjoy.

Ajax star Hakim Ziyech has been accused of becoming distracted by his upcoming move to Chelsea, according to Sport Witness.

Ziyech has been in the headlines for all the right reasons over the past few weeks after he shocked many by agreeing a summer move to the Bridge, with reports revealing that the club and Ajax had agreed a £36 million fee to complete this summer transaction.

But the hierarchy and Ziyech had yet to finalise personal terms ahead of his summer arrival, but that has now been wrapped up as we announced the deal early in February on their official website, and the move got many fans excited for whom else will be arriving in the summer.

But, The Dutch champions struggled in the Champion’s League this season following their standout performances last term, they were knocked out at the group stage of the competition and beaten by Getafe in the Europa league last month, and Ziyech, who has failed to score or provide an assist since his deal was announced in February, has been criticised in the Dutch press.

One journalist reckons the player’s head is already at Stamford Bridge.

Speaking to NOS journalist Henk Spaan said: “Ajax have had many injuries and opponents now have a good eye on how to fight them. The upcoming transfers also play a role. Hakim Ziyech has signed with Chelsea. He is actually gone already.”

Chelsea have made contact about a move for Barcelona stopper Marc-Ander Ter Stegen, reports on the media have claimed.

And despite the fact that the transfer window is many months away, there has been some reports on the Daily Express website which have claimed that we have made contact with the Spanish giants about a possible summer deal for Ter Stegen, who is easily regarded as one of the best stoppers in the game

Olivier Giroud has opened up and admitted that he is happy at Chelsea, with a possible deal on the horizon

There has been a lot of transfer speculation in the media over the past few weeks about the imminent departure of striker Giroud, who has become very unhappy in the side this season after falling behind Tammy Abraham in the pecking order.

Abraham has proved himself to be a top Premier League striker, leading the clubs scoring charts in the Premier League this season, and rather than sit on the bench on a weekly basis, Giroud has shown a desire to depart the club for pastures new.

But the 33-year-old French striker has started ‘ past five games – and has scored twice in that time – his latest goal came in Sunday’s 4-0 rout of Everton, a clinical back-post finish at a corner, and after the game he has indicated that he would like to stay at the club

“I’ve been waiting for my chance and the gaffer has given me the opportunity to show my desire and be competitive,” Giroud told SKY SPORTS: “I’m determined to do my best to help the team. It’s been five games and I’ve really enjoyed it. I feel really good and I want to bring something more to help us win games.”

When asked if he saw his long-term future HERE, Giroud said: “I don’t know. It’s too early to say but I’m happy here.”

There has been some shock reports which have claimed Tammy Abraham has rejected the latest contract offer from Chelsea.

Since the arrival of Frank Lampard in the summer, a lot of the younger players at Stamford Bridge have been making a massive impact on the side and have played so well this season, that we may in fact get back inside the top four spots and get Champions League football for next season.

But one youngster has been very impressive this season and that is Abraham, who is now easily the clubs number one striker and is the top scorer so far this season after repaying the faith that Lampard showed him at the beginning of the season.

However, there has been some shock reports that he could decide to leave the club at the end of the season if he does not get the contract that he desire, with the Daily Mirror claiming that
Abraham is holding out a for bumper pay packet after reportedly turning down the latest contract offer.

The highly-rated 22-year-old has seen several of his fellow academy graduates signing new contracts at the club, with the brilliantly gifted Callum Hudson-Odoi recently signing a whopping £180,000-a-week deal, and reports have suggested that Abraham believes that he deserves a contract similar to his England team-mate.

Look, Abraham is a brilliantly gifted young man that could develop into one of the best strikers in the Premier League, and his goals for the club have helped Lampard keep pace with the top four spots, so he fully deserves the same kind of deal as Hudson-Odoi.

If he wants the contract that we can clearly afford, why not hand it to him and end all the speculation about his future? Is it not that simply guys?

YOU MAY HAVE MISSED: CHELSEA TOLD POSSIBLE £43M SIGNING ‘IS THE REAL DEAL