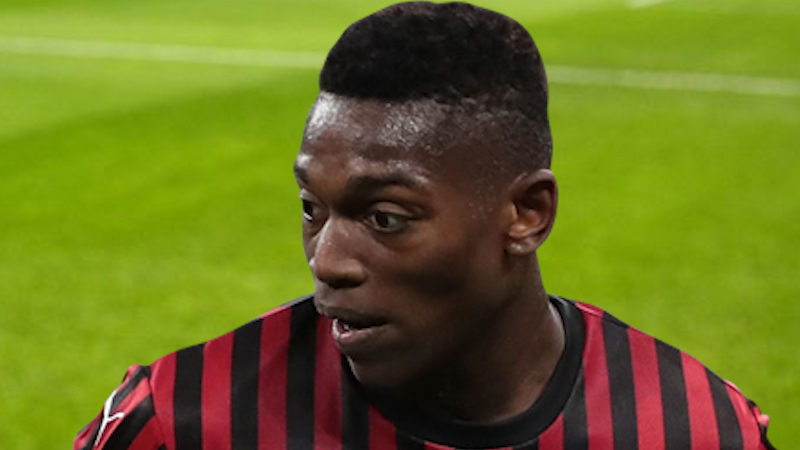 Speaking to Tuttomercatoweb, when asked about the Portuguese winger Aubameyang responded: “He is an incredible player, truly impressive. He is very fast, powerful, he can make a difference at any moment. Nothing else to say except that he is incredible.”

Thiago Silva agreed with his teammate and admitted if Leao had scored at the end of the first half then the result could have been very different for the Blues.

Read More: Premier League star opens up and fails to rule out possible move to Chelsea

Silva said: “Milan were in difficulty because Chelsea had a great game.

“It’s normal that if one team plays well the other struggles. Then it all depends, if Leao scored that goal at the end of the first half it would’ve changed the game completely.

“I always tell my players, within a game there are many games. If he had scored at that moment, the second half would’ve been a different match.

“It was important not to concede that goal. Then in the second half we played well and Milan struggled a bit, but Tuesday will be a different game.”

Check Out: £131M come and get me plea Chelsea told to wrap up record-breaking deal

You Missed: Potter admits Possible Chelsea signing ;will perform in the Premier League;

You Need to Read:  Graham Potter wants to speak to £97M powerhouse at Chelsea!