Icardi on my mind! Sarri eyes up £90 million Chelsea move for unhappy hitman 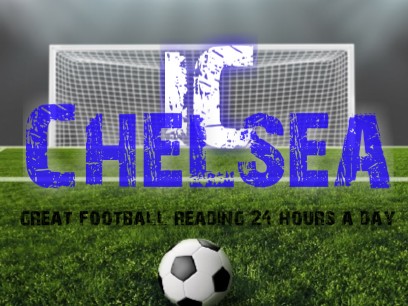 Chelsea boss Maurizio Sarri is also lining up a January move for unhappy Inter Milan striker Mauro Icardi, according to the latest reports to hit the media.

With Sarri still looking to improve the squad and build a side that can dominate Europe as well as the Premier League, the Italian boss is eyeing up a couple of new defenders, a new winger and a hitman that could bring 20-30 goals a season to the club, something Alvaro Morata and Olivier Giroud can simply not do.

And that has led to speculation that his top transfer target is Genoa striker Krzysztof Piatek, who has scored thirteen goals already this season and is fast becoming one of the most sought after strikers in Europe, with Juventus, Bayern Munich, Real Madrid and Barcelona all reported to have sent scouts to watch him.

However, according to the Daily Star website, Sarri is now ready to convince the Chelsea board to splash the cash in just a few months time and try to seal a deal for Icardi, whois not happy with the latest contract offer Milan have put on the table.

Icardi is firmly regarded as one of the best strikers in world football after scoring 29-goals in Seria A last season and was heavily linked with a summer move to Stamford Bridge, but he is demanding €8m (£7.2m) plus bonuses to renew a new deal at the club, but Inter are only prepared to offer €6.5m (£5.70m) plus bonuses as they feel he only has a few good years left in him.

And he could seek to push through a move in the next couple of transfer windows, and although his hefty £90 million price tag has put a lot of clubs off, Sarri is still reportedly keen on a deal.

Would Icardi be a good buy for the club? here us what we think.

Icardi had an amazing goal-scoring season last year and it was a surprise to see that he was not taken to the world cup, but with players going for such big amounts these days, clubs are looking for value for money aswell as quality and we are no different.

So we need a striker that can score goals for fun, but for longer than the next three years and I believe Icardi cannot do that. So if I had to make the decision on who to bring in during the January or summer transfer window, then I would rather spend £40 million to sign Piatek rather than £90 million for Icardi