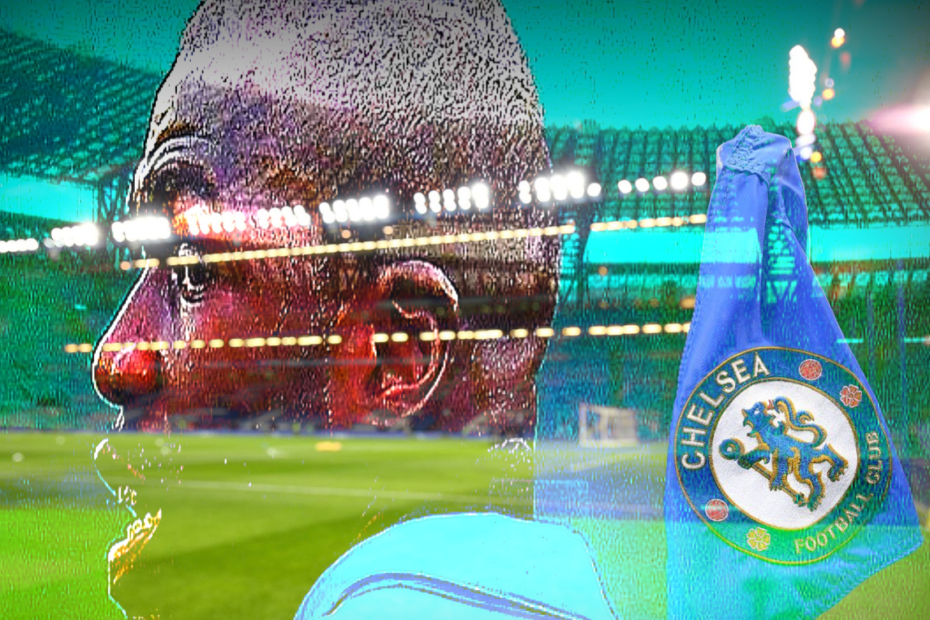 Ally McCoist claims that the likes of Chelsea should be looking to sign up Kalidou Koulibaly this summer transfer window.

Frank Lampard is still hoping to spend some serious money in the coming months of the transfer window and add to his very exciting squad as he looks to push on and challenge for that Premier League title.

And Koulibaly has been a player that has been linked with a move to the Premier League, with reports suggesting that Napoli will allow him to depart the club if the £90 million asking price is met by October.

And McCoist has claimed that we should be chasing Koulibaly’s signature, saying he can make an impact similar to the one Virgil van Dijk made when the Dutchman signed for Liverpool in 2018.

“The key signing for Liverpool was Van Dijk, and I think [that position] is so important for a number of top clubs,” the Rangers legend said on the talkSPORT Breakfast.

“I think Harry Maguire has done fine, but there’s a question mark over Lindelof and you certainly need strength in depth.

“The name I keep going back to is the lad Koulibaly at Napoli, who has impressed for a long, long time now.

‘I don’t know whether there have been moves to try and get him out of Napoli, or whether he’s happy there, the big Senegalese defender.

“But I think he is the one target a lot of top Premier League clubs would and should be looking at.”

Chelsea will attempt to agree a fee with Bayer Leverkusen for Kai Havertz in the coming days, reports have claimed.

Now look, we all know that we have made the Havertz signing their number one target this summer as Frank Lampard is reportedly keen to add him to the attack ahead of next season.

All reports in the media suggest that a deal has been agreed between the club and the player, but we have so far been unable to agree the fee that will allow the German to make that move to Stamford Bridge.

And according to The Athletic journalist David Ornstein that is still the case, as Stamford Bridge officials have a contract in place with Havertz and just need to agree a deal to bring him to the club.

“We know that deal is already quite far advanced because Chelsea and Kai Havertz have basically already agreed personal terms,” Ornstein said on Tifo Podcast.

“It’s now just a case of Chelsea and Bayer Leverkusen trying to agree a fee so that one’s going to play out in the coming days and weeks.”

Antonio Rudiger has opened up on helping convince Timo Werner to sign with Chelsea, and also handed the German some much needed advice.

Timo Werner ended months of transfer speculation about where he would go this summer window, with some of the games biggest club all interested in the man that netted an impressive 34-goals last season.

Having been dubbed #AgentRudiger on social media, the centre-back commented: “My friends told me about it (about the nickname] but I just tried to help out because everyone knows and can read about how we played together.

“There’s a bond, so I just did what I had to do. We spoke a lot during the lockdown and I have known him for a long time through playing in the national team and at Stuttgart together. It’s nice to see how his career has gone and how he developed every year, getting better and scoring more goals and getting more assists.

“I am very happy for him that he has now managed to take that step like me to leave Germany and come to the UK. I think it is a good sign if you can get people like him in the club because he is also still young but he showed that he can score goals and I hope that he can do the same here that he did in Germany.

“At the beginning, it was not easy for him because he was only 17 when he came into the squad and he was a little kid, very thin, but now, over time, I think he went to the gym because he is bigger!

“Each year you see how good his statistics are. Every year he scored more than the last and his qualities are in scoring goals. I hope he can do that for us but the most important thing is that he stays healthy and he adapts to many different things.

“I was one of the people who helped convince him to come here so it is also my job to help him [settle in]. Of course, we speak the same language but he does speak very good English too. The thing is, with this job, and as a team, we all have to help him. We will do that for him.”

Coutinho has been in the transfer headlines alot over the past few months as all indications suggest that he is leaving Barcelona in the summer after failing to make any sort of impact on the side.

He has not made the impact at Barcelona that many had hoped for after his move from Liverpool, and has even been shipped out to Bayern Munich for the last few seasons as the Spaniards didnt know what to do with the Brazilian.

And it has been claimed that Coutinho is eyeing up a summer move back to the Premier League, where we are just one of a number of clubs that could make a possible offer to try and get a deal done

Now, with the transfer window open up and his agent talking to a number of clubs, Brazilian legend Rivaldo has urged Coutinho to make that move back to the Premier League, Rivaldo told Betfair: “Philippe Coutinho will soon return from his loan at Bayern to Barcelona, but I doubt he can revive his career there.

“His best option could be returning to English football where he spent the best seasons of his career and in which his qualities seem to be best suited, as he proved at Liverpool when he was one of the best players in the Premier League.”

Do we need to sign Coutinho this summer window? No they do not as they have enough quality in the midfield area already.