Seria A star Rmagnoli to Chelsea? Italian ready to do business and sell powerhouse in summer 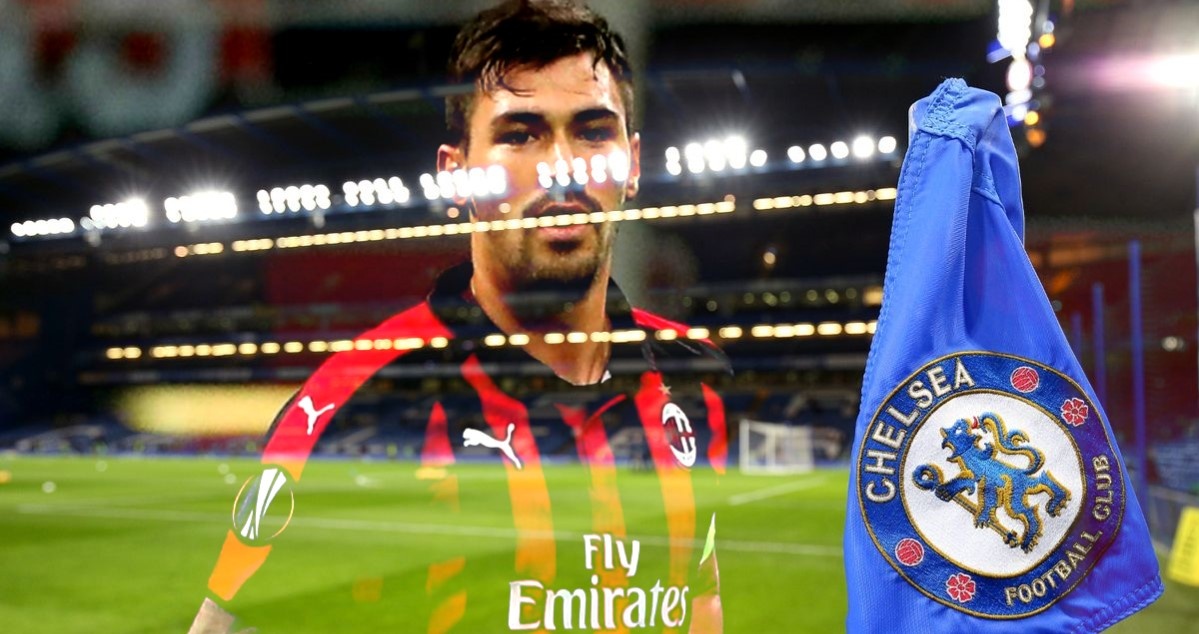 Reports from Italy have claimed that AC Milan Captain Alessio Romagnoli could be set for a summer exit, alerting Chelsea.

And there is no secret around the Footballing world that this current back-line needs working on, meaning that Lampard needs to get the backing of the board in the summer to bring in some top-class, maybe even world class players, with Romagnoli long on the shopping list.

Now Italian publication TMW has claimed we may get an opening on AC Milan captain, since he might be shown the exit door after Ralf Rangnick’s takeover, together with a whole new exec room staff.

The Rossoneri powerhouse, previously approached by Juventus and Manchester United as well, is on a deal with the club currently deadlined to June 2022, and is worth around 37.5 million euros on the market, but there is no sign that he will actually be given a new contract.

Milan have been in the wilderness for far too lomg now and reports are suggesting that they will look to overhaul the squad at the end of the season and let a number of their first-team players leave the club for the right prices.

We need a world class defender, but is Romagnoli really the man to help sort out our defensive issues.