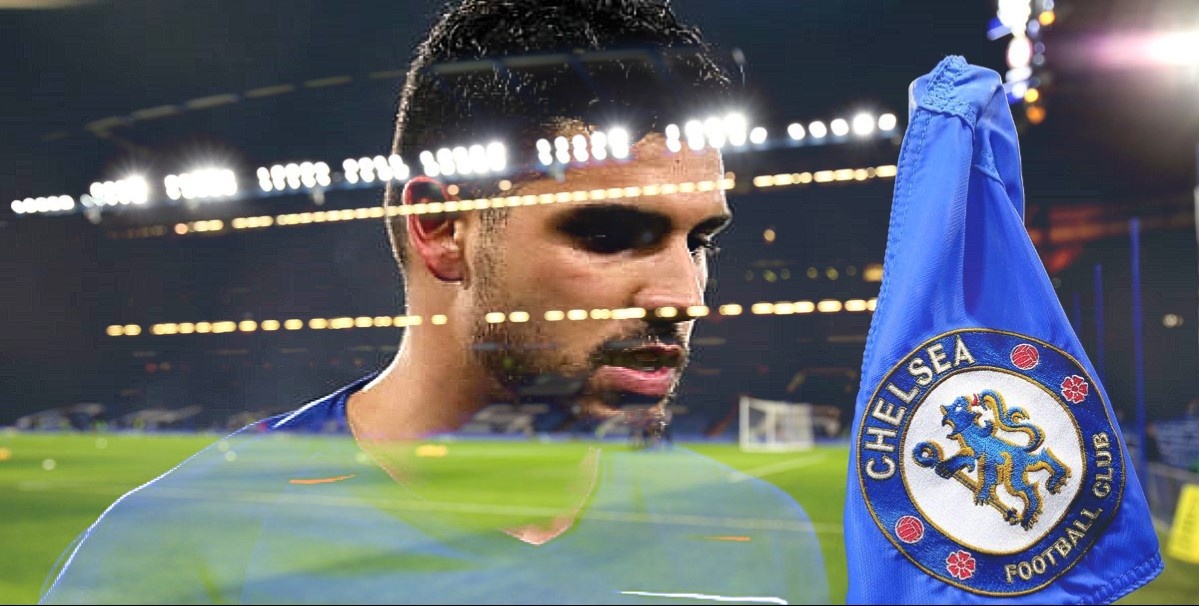 There has been a lot of transfer speculation surrounding the club over the past few months as we are constantly in the headlines about whom could be coming in, and whom could be leaving the club once the summer window opens up in June.

And there is one player at the club that is seemingly on his way out of the club after failing to impress Frank Lampard this season, and that is Palmieri, who has fallen out of favour with Lampard this season and has been stuck on the bench for months now.

The Italian international looks like he could be heading back to Italian Football, with reports suggesting that Juventus are ready to swoop in and end his nightmare in London.

And while discussing his options at left-back for the Azzurri, ex-Man City boss Mancini felt first-team football was vital for Emerson – who hasn’t since January.

“As for the full-backs, we knew Adam Masina, although he disappeared from the radar a bit after his move to Watford,” the former Manchester City boss told Gazzetta dello Sport.

“Luca Pellegrini already spent time with the senior squad and can improve.

“It would be nice if Emerson Palmieri, who hasn’t played much for Chelsea, could come and play in Italy.”

Look, Palmieri is a decent squad member that needs to enjoy the fact that he actually gets game time, especially as he has not done anything special to warrant a regular spot at the club. But if he wants to leave, Then we should cash in and use the funds to land a better alternative.