Chelsea target like Cole and Hazard, World class star announces he will be here on 1st July, target says goodbye ahead of move? 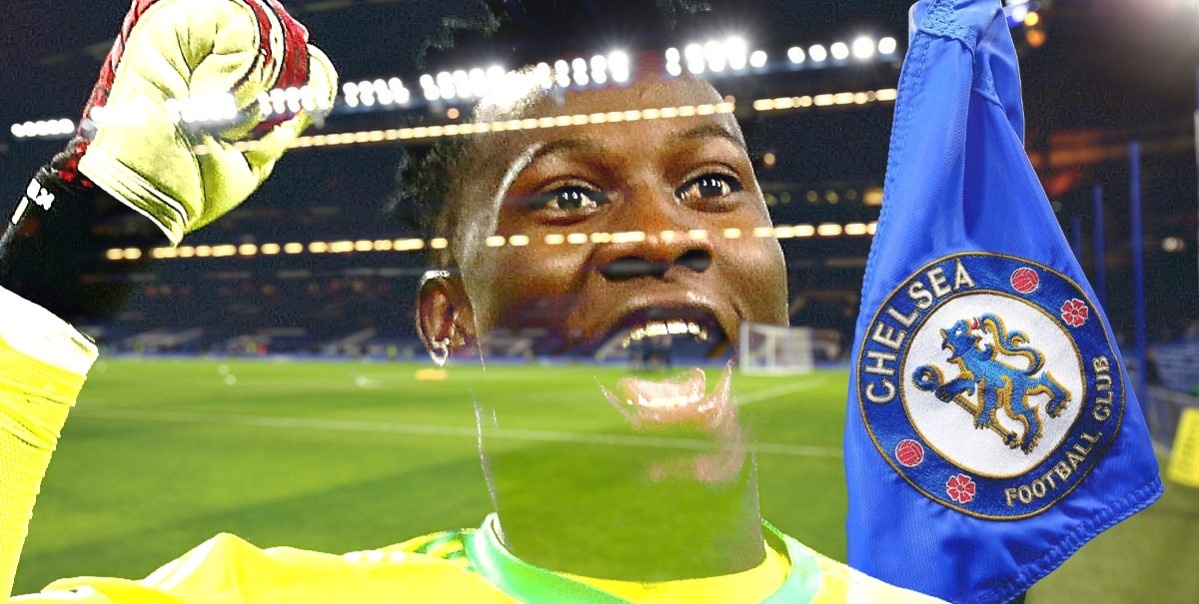 Guys here is a roundup of the latest news, gossip and transfer talk from icchelseanews.com over the past 24 hours.

Lampard has been impressed with the English playmaker’s leadership qualities, while his price tag of around £60million makes him a cheaper alternative to Leicester City’s James Maddison.

And now, amid all the transfer speculation, Terry has come out and claimed that Grealish reminds him of Eden Hazard and Joe Cole, Blues legend Terry told AVTV: ‘I think he’s similar to Joe Cole and Eden Hazard.

‘I just think the natural ability he’s got and that Joe Cole had, a God-given talent that not many people are blessed with but he’s certainly got.

‘The way he glides past people. He’s quick, but not many people know it – I don’t think he knows how quick he is. He’s a tremendous talent, he gets a lot of fouls in the Championship and now in the Premier League.

‘People don’t know how to stop him.’

He added: ‘Jack’s a phenomenal talent. It’s been a real pleasure to see him grow, work and develop over the last year, two years. He’s shown the whole world this season that he’s more than capable of playing at the top level.

‘There’s a side to Jack people don’t see. Jack’s there till 5, 6, 7 in the evening, he’s eating the right food and doing all his gym work.

‘That’s all behind closed doors. He’s a top professional, wanting to get to the very top.’

Hakim Ziyech is confident that he will become a Chelsea player as planned on July 1, but has no idea when he’ll actually be able to play for his new club.

We surprised many in February when they decided to splash just over £30 million to secure a transfer deal for Ziyech, who is easily regarded as one of the most creative and exciting players in Europe right now.

He helped Ajax reach the semi-finals of the Champions League last season and also helped the Dutch side to a League title, which prompted alot of transfer speculation about where he would be playing his football next.

Ziyech was due to finish the season with Ajax before transferring to West London, But the global coronavirus pandemic has spoiled his plans of a proper Amsterdam farewell after four years with the club.

Amid the uncertainty, the 27-year-old told Dutch newspaper AD: “After I signed the contract that was it – on July 1 I am a Chelsea player.

“I haven’t given it another thought.

“It’s nice for me to have some clarity. Nobody knows exactly what will happen to the transfer market. Clubs will be more anxious to attract players for large transfer fees.”

Andre Onana has seemingly dropped a goodbye message to Ajax fans, amid talk that Chelsea are keen on a transfer deal.

Onana helped Ajax reach the Champions League semi-finals last season and also helped the Dutch side regain their title after a few years of trying, and his performances caught the attentions of, Real Madrid and Manchester United over the last couple of transfer windows, but it seemed that he had no desire to leave.

Now, with rumours swirling about his future at Ajax, Onana stoked the flames by posting a goodbye message on his Instagram.

He said: ‘This journey ends with an empty stadium, but full of pride and satisfaction. Thanks for all the love and support.’

But we would be very excited to see Onana sign up!