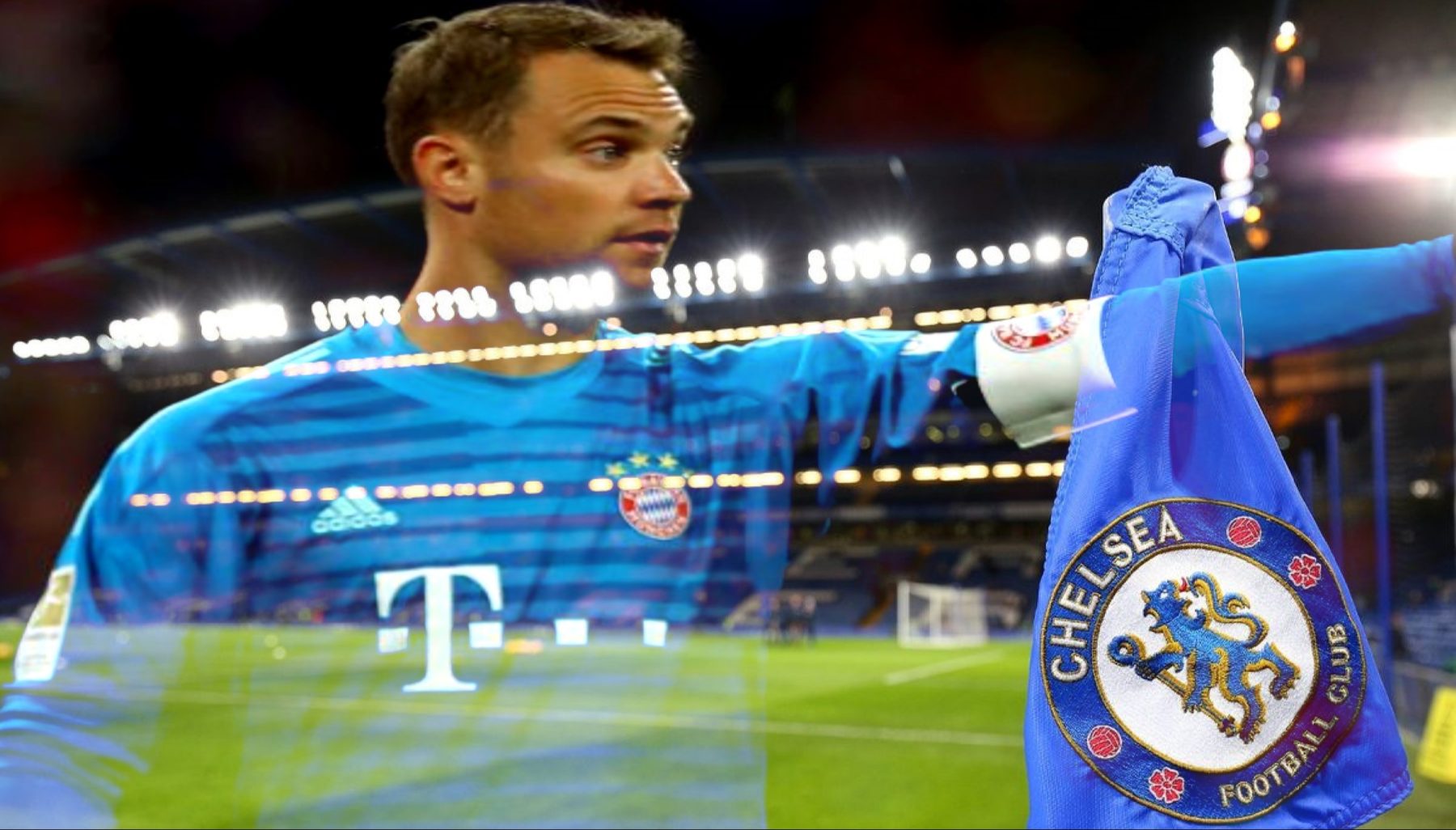 Manuel Neuer has no plans to join Chelsea and wants to extend his deal with Bayern Munich, reports have claimed.

And that has led to some speculation in the media suggesting that we are ready to make a move and try to bring in a new stopper at the end of the season, to make sure that they have a more reliable stopper between the sticks for when next season starts.

Recent reports on BILD lcimed that Lampard will seek to officially get Kepa off the books in the summer and will seek to complete a mammoth deal for Neuer, and the report added Neuer is already considering ditching Bayern because the German giants have a deal to bring in Schalke shot-stopper Alexander Nubel, 23, from next season.

However, it has now been reported that Neuer has no intention to make the move to London this summer, and Talks over his new contract with the German have begun to extend his stay with the giants.

Look, Neuer is a legend in the game and has won everything going, so if we could have completed a deal, he would have certainly added something to the squad, but it WOULD HAVE BEEN A SHOCK, to see him leave a club where he has been for most of his career.

There are many out there that will make a difference to out side and Lampard needs to make the right decision for the club.