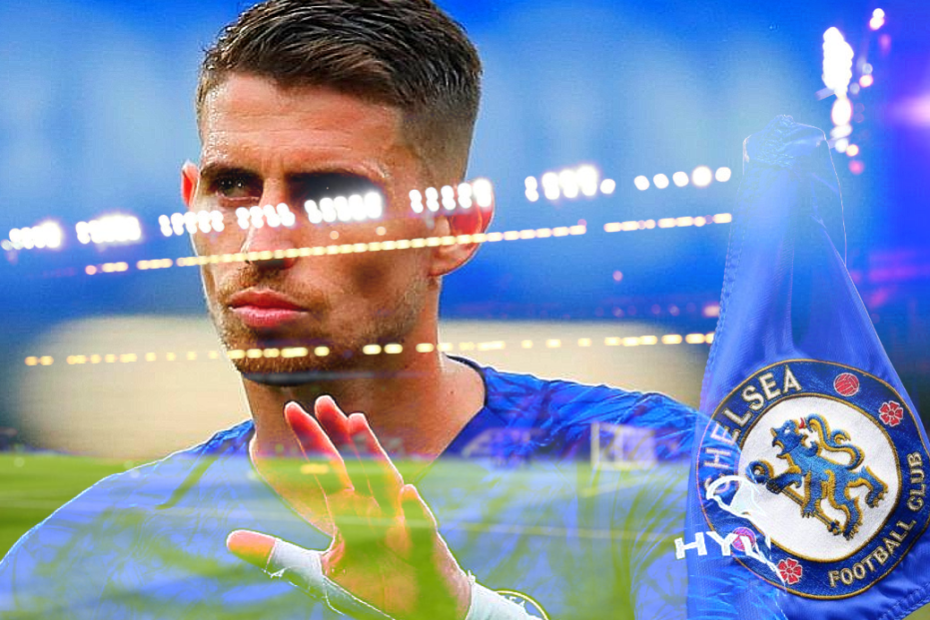 Chelsea midfielder Jorginho is edging closer to signing a new contract, according to reports.

Despite the fact he has started the season as a regular starter in the line-up, The Italian was heavily linked with a move away from Stamford Bridge this summer after we spent some serious money improving the side.

That led to speculation that he could make a move back to Italian football, where both Juventus and Inter Milan were reportedly interested, and there was even some interest from London rivals Arsenal, but they opted to nail down the services of Thomas Partey instead.

But a move never materialised and Jorginho stayed at the club, But he is now going to sign a new deal having been returned to the starting XI, according Area Napoli.

Look, it was a massive shock in the media to see that Jorginho was being linked with a move away from the club, so the fact that he stayed was great news for many  fans who are massive admirers of the Italian star.

If the reports are true and he is about to sign a new contract with the club, the it will be great for the man as he fully deserves it.

However, we are in no rush and if he starts demanding more than they are willing to pay, then his name could be mentioned as a player that could be leaving in the January transfer window.

He has been brilliant this season for the club, but he is always linked with a move away so we are expecting these contract terms to be a long drawn out one.

JUST IN: Double-your-money contract offer to be made to Chelsea linked-Declan Rice

Tags:ChelseaJorginho
previousDouble-your-money contract offer to be made to Chelsea linked-Declan Rice
nextDid Frank make transfer mistake by getting this Chelsea deal done?