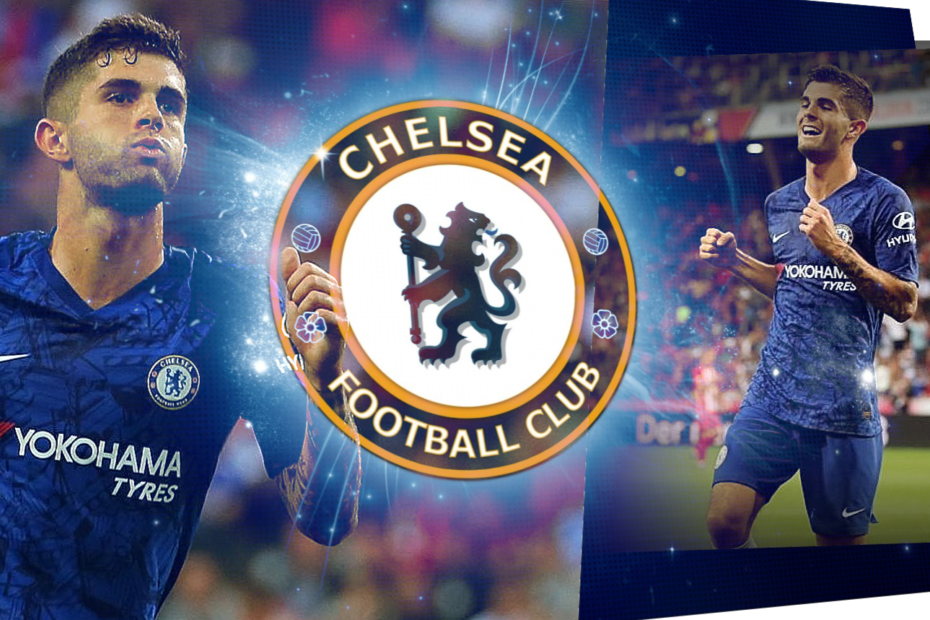 Despite a slow start to life at the Bridge, The United States international, 21, has scored nine league goals and provided four assists in 24 games, comparable to Hazard’s first campaign (nine goals and 11 assists in 34 matches) in 2012-13.

And Lampard lauded the attacker and said Pulisic’s impact was similar to Hazard’s, after seeing his side lose 5-3 to Liverpool last night: “He is hugely important. He has had that impact,” the head coach told sky sports

“Since mid-season he’s had a really good patch, since the restart he has been in incredible form. Only the injury he picked up in the Norwich game has kept him out of the [FA Cup] semi-final when he is flying.

“Today he comes on and has 40 minutes, which is great for the injury to feel confident with it and shows the quality that he has been showing. He’s so young, he has got such natural talent. He scores goals, he creates goals and he is a big player for us. Delighted to see him come through fit. Clearly he will be a big player for us in these next few games but going forward as well.”

WATCH THE GAME BELOW GUYS…

MOST READ:  Chelsea will have to pay £100 million to secure summer deal for Oblak

YOU MAY HAVE MISSED: Chelsea told record will get defender signed, Lampard sent surprise message about his two world class Chelsea signings, £110 million for Oblak

Tags:ChelseaChristian Pulisic
previous£35 million rated winger admits he is flattered to be linked with summer Chelsea move
nextSane has transfer message for Alaba with Chelsea keen on possible deal