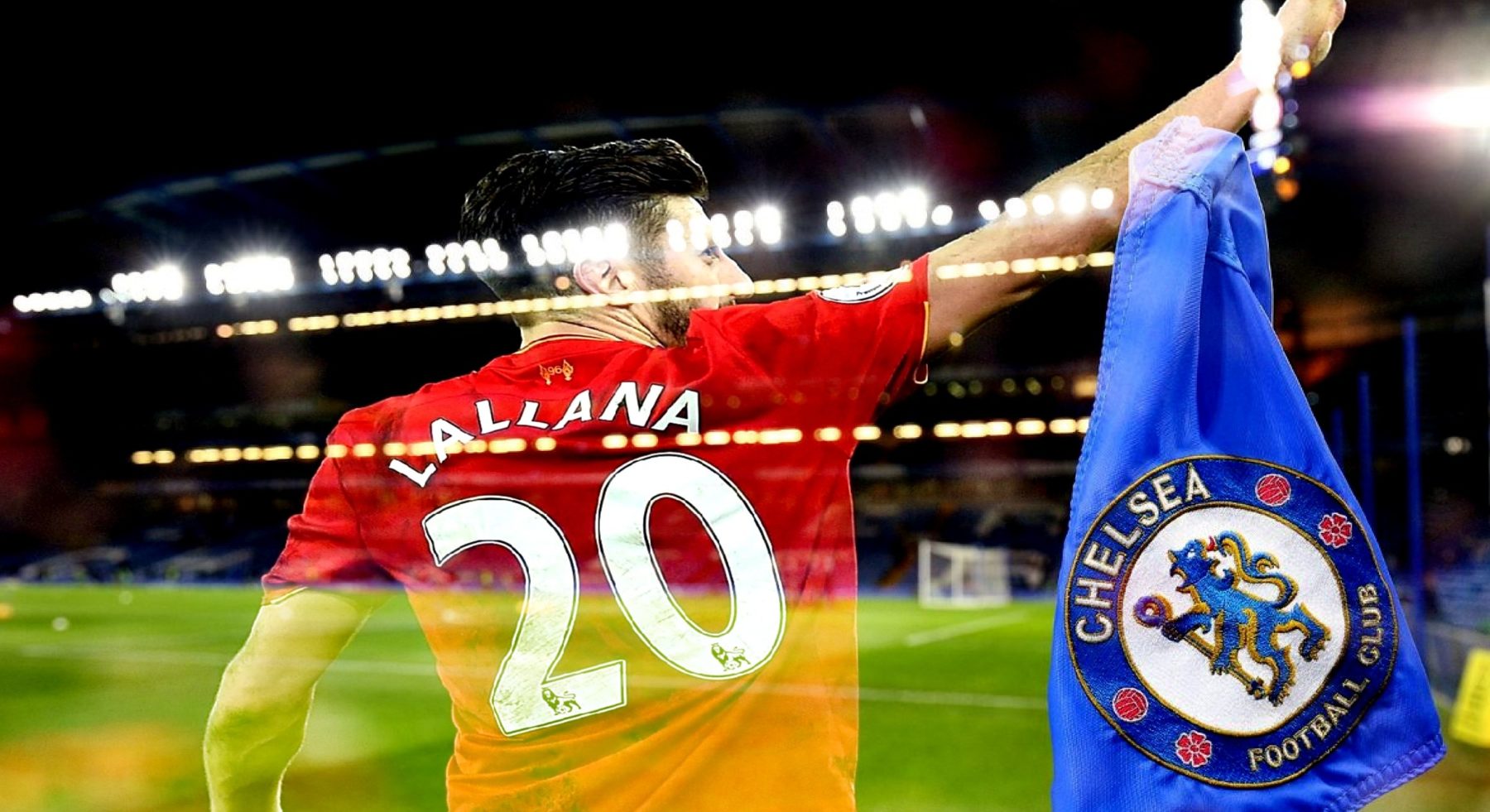 Chelsea have been in the headlines alot over the past few days and we have some big stories in the video below.

We all know that the Premier League season has been stopped and many fans are frustrated about whether or not the season will start up or not, but there has been some breaking headlines that may interest many fans.

Frank Lampard knows he needs to do some business otherwise he may struggle to get the club back inside the top four spots next season and then pushing on to challenge for more than a top four spot, but There is some big news that could excite many fans.

There has been talk of a new striker coming in, as talks opened up, Lampard has been told to sign a Liverpool star and Mason Mount excited about new signing in the video just below.