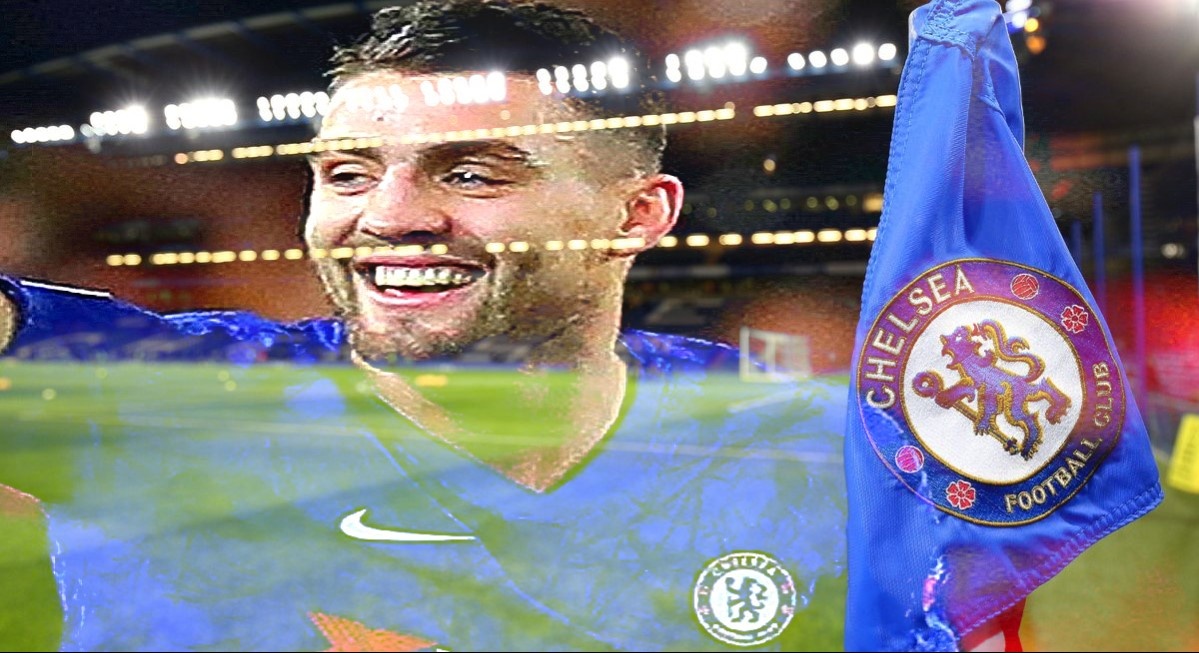 Chelsea midfielder Mateo Kovacic has admitted that he is finally feeling settled on and off the pitch.

Kovacic took the headlines during the summer transfer window after earning himself a massive five-year contract to stay on a permanent basis after a below-average loan season last year, in which he barely made an impression on the fans.

But this season under the guidance of Lampard the midfielder has looked like a totally different player to the one who failed to impress fans on a weekly basis under Maurizio Sarri, and he has become an integral part of the side this season after completing his move from Madrid.

He has played 32 times already this campaign, breaking his goalscoring duck away in Valencia and impressing with performances in the middle of the pitch, and now he has come out and admitted that he is happy and settled for in London after completing his move: ‘Maybe it is because I have signed here [permanently] so now I am more calm,’ he told the Chelsea website.

‘Because last year was a loan, it was maybe more difficult to prove myself, but this year I feel a lot better because I had one year’s adaptation and now I am feeling good.

‘The guys are amazing, the staff are really good and my family is happy. It is really important to me that my family feels good and for now everything is amazing so we are enjoying everything about London and Chelsea, it’s really nice.’

‘The country suits me because the weather is not so hot,’ he admitted. ‘That’s always important because when I trained in Madrid it was a little bit difficult, always 30 degrees. It was tough sometimes to train but here the climate is amazing so I’m enjoying it a lot.

‘I’m used to this weather because I lived in Austria and was raised there, and the weather is the same. For training it is amazing. Maybe for our families it’s not so good but for us players, it’s good!’