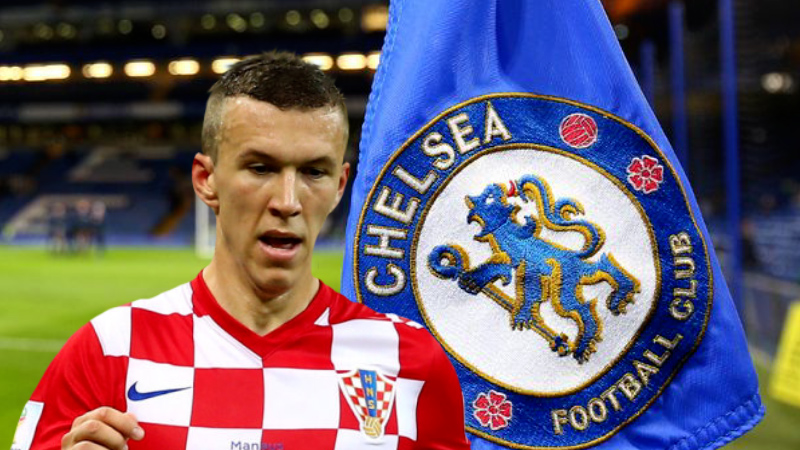 The German knows that this season simply has not been good enough – he is well behind Liverpool and Man City in the Premier League and although they had a good Champions League run – the way it ended showed that his side need freshening up.

And that has led to some shock reports in the media which have claimed that the club have been toying with the idea of bringing Perisic to the club in the transfer window – an idea that they have seemingly made their moves on.

And amid all the speculation – Johnson has come out and admitted that he will welcome the possible signing of Perisic – In conversation with Bettingodds.com, Johnson admitted he would be thrilled to see Perisic join the club

“Yes, absolutely. It would represent a smart bit of business. He’s another top player who can play in a few positions,”

“If Alonso’s going to leave the club and you can bring in a player like him on a free, who can play in a couple of positions, then it sounds like a no brainer.”

You Need to Read:  Chief tells Chelsea how they can complete £83M signing