Defender delighted after signing with the Chelsea as Blues in talks to sign up Spanish superstar? 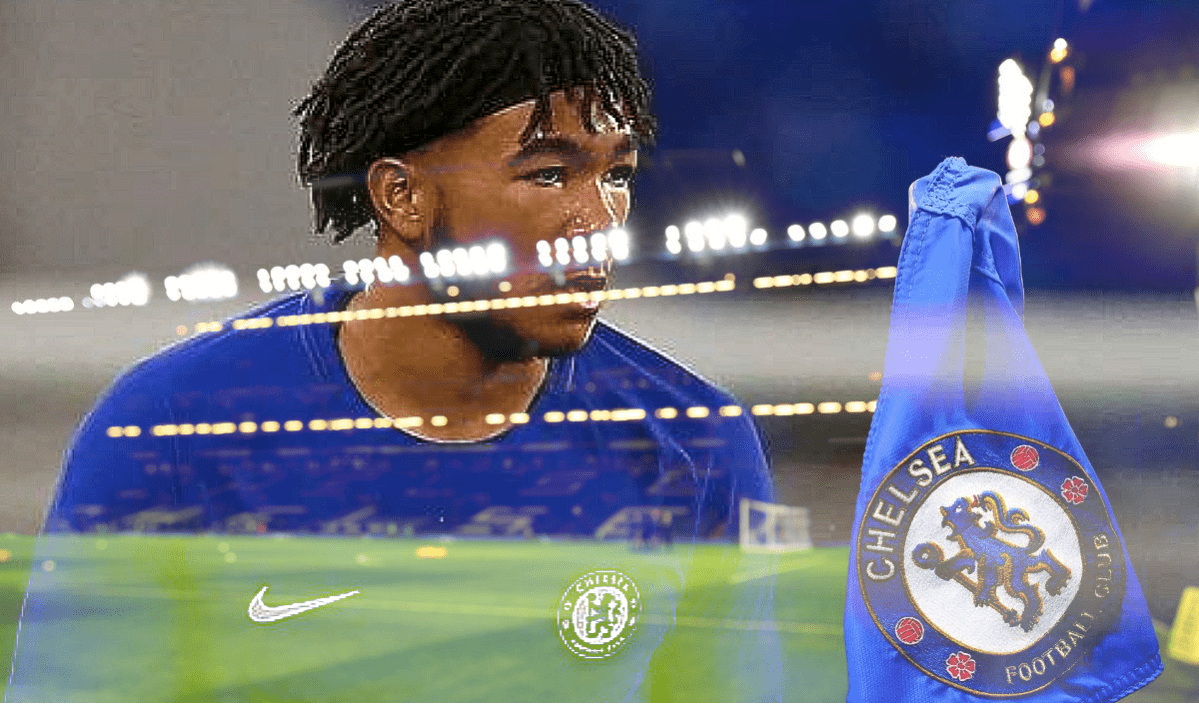 Reece James is delighted to have signed a big new deal with the Chelsea.

After months and months of speculation about a possible deal for the young man, the club and James have now come to an agreement over a new deal and he has agreed to sign a new contract for the next five-years, with reports claiming it will be close to the £80,000-a-week mark

Now The youngster has spoken of his joy at having signed a new contract which will keep him at the club until 2025, he told the Chelsea website: “It has been my dream to be here at Chelsea and play week in week out and to have a contract for another five-and-a-half years is living the dream again.

“I have always wanted to be here and another five-and-a-half years means a lot to me and a lot to my family.”

Meanwhile, we have held talks with the agent of Isco about a possible deal.

We WILL NOW BE ABLE TO SIGN players during the January transfer window, there has been a lot of transfer speculation in the media about whom the Blues could make a move for.

It is no secret that Frank Lampard has one of the most exciting sides in the Premier League, but there is a big feeling around the media that he needs to spend some serious money in order to add some experienced, world class talent to his very young side.

And that has led to ALOT of reports in the media suggesting that Isco is high up on the shopping list, as the Spaniard is reportedly unhappy with his game time at the Bernabeu, especially since he is now in the prime of his footballing career.

It’s reported on the DAILY EPRESS that Real Madrid president Florentino Perez has no intentions of allowing a key squad player to leave on the cheap, but will look to sell Isco if the right amount of money is offered by clubs.

Now reports on the SPORT WITNESS website have claimed that we are ready to meet the high price tag of Isco and bring him to Stamford Bridge, with reports also suggesting that talks with the players agent have been held over the past few weeks.