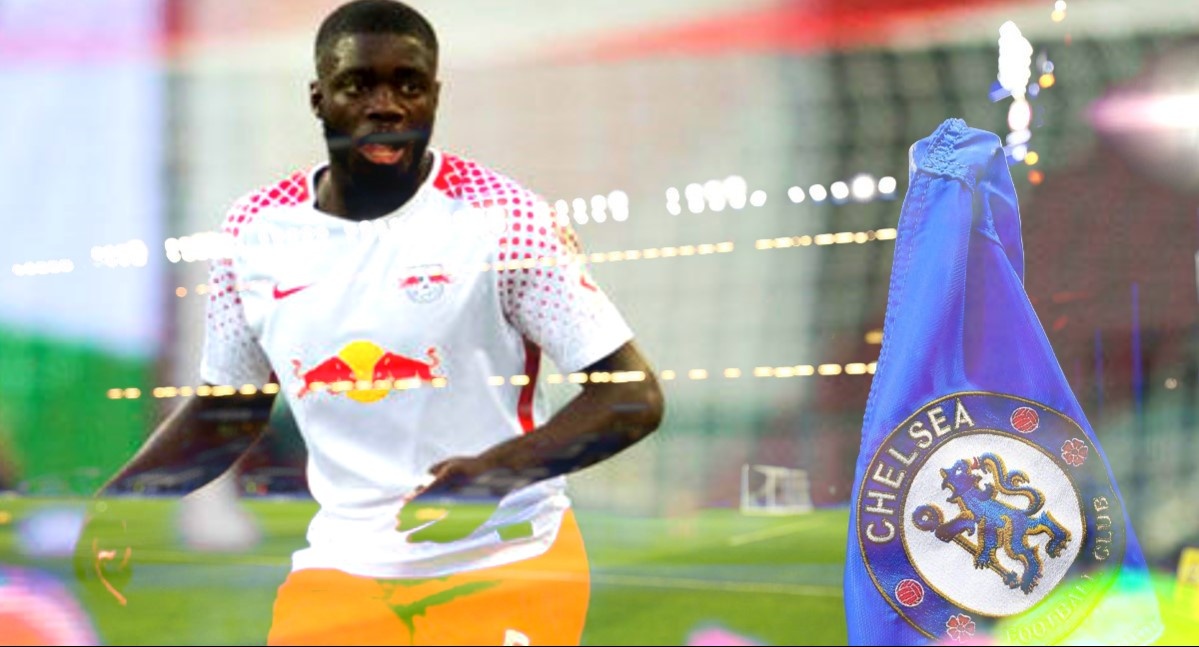 Guys here is a roundup of the top Chelsea news, gossip and transfer talk from the icchelseanews.com website over the past 24 hours.

Chelsea target Dayot Upamecano says he will not decide on his future until the end of the season, as the Blues are tipped to seal a massive deal.

And one player that has long been on the shopping listis that of Upamencano, who is easily regarded as one of the finest centre-backs in Europe right now after impressing season after season with German outfit RB Leipzig over the past few years, where his power and class have helped the German side into the knock-out stages of the Champions League.

But, despite all the speculation and rumours guys, Upamencano has done the professional thing and told us that he will not be thinking about a move away from Rb just yet, and, will wait until the end of the season before he decides his next move.

The French defender was quoted by the SUN as saying: “I feel very comfortable in Leipzig. I love my teammates, the staff and my club.

“At the moment I am still under contract until 2021. It is my duty to continue to train well and play my games. Even if I know that there are clubs that want me, I stay on the ground with both feet, that’s for sure.

“We will discuss my future with my advisors and my family at the end of the season. “But as I said, I’m in Leipzig and I want to achieve my goals with the club.

“I don’t feel like talking about anything else right now. I want to end the season with Leipzig in the best possible way and nothing else.”

Chelsea have been tipped to make a shock bid for Manchester United stopper David De Gea at the end of the season.

United may be one of the biggest clubs in the game, and one of the richest, but they are lacking in key areas of the pitch, meaning that Ole Gunnar Solskjaer will need the type of funds it would take to spend around £200 million to improve the squad, something that reports are suggesting will not happen unless players are sold.

And with reports Dean Henderson is tipped to put pile the pressure on for a starting berth next season, it is increasingly likely that offers will arrive at the end of the season, and one club that could be interested, will be Frank Lampards men

We are having some serious, and we mean SERIOUS, issues between the sticks as Kepa has not been that impressive this season, and reports are claiming that Frank Lampard will look to offload him and try to acquire a world class stopper, someone like De Gea.

Now Graeme Souness says it is very unlikely that De Gea will ever be happy being consigned to the bench, and that we could actually make a cheeky move: he told Sky Sports: “I’m a big fan of [Manchester United loanee] Dean Henderson who is impressing at Sheffield United.

“De Gea I would imagine would be one of the best-paid players at United. Could you have him sitting on the bench on whatever he’s earning and not causing problems?

“Would there be takers for him? You look at the situation at Chelsea and they might make a nibble for him.

“It’s a big decision for Ole [Gunnar Solskjaer] to make and that’s what he’s paid for. It’s a big, big call.”

Kante is easily regarded as the best holding midfielder in the game right now and is a main reason why we were so defensively sound before Maurizio Sarri came in and decided to play the Frenchman in a more forward thinking attack.

But there was some speculation during the summer transfer window which suggested that French giants PSG were keen to try and take Kante back to his homeland, especially after he reportedly became unsettled under life with Sarri, but that does not seem to be the case under Frank Lampard.

He has been played in his more usual role just in front of the back-line this season and is starting to look like the world class midfielder that he developed into when he arrived at Stamford Bridge.

But despite all the transfer speculation surrounding his future at the club, and despite the fact that his contract is out of contract in 2023, there has been reports on the Sun website which have suggested that the Frenchman does not want to leave the club in the summer.

The French midfielder has played a key role in winning the World Cup with France, as well as winning a Premier League, Europa League and a FA Cup whilst playing for the West London club, and will look, at least see out the rest of his term at the club.