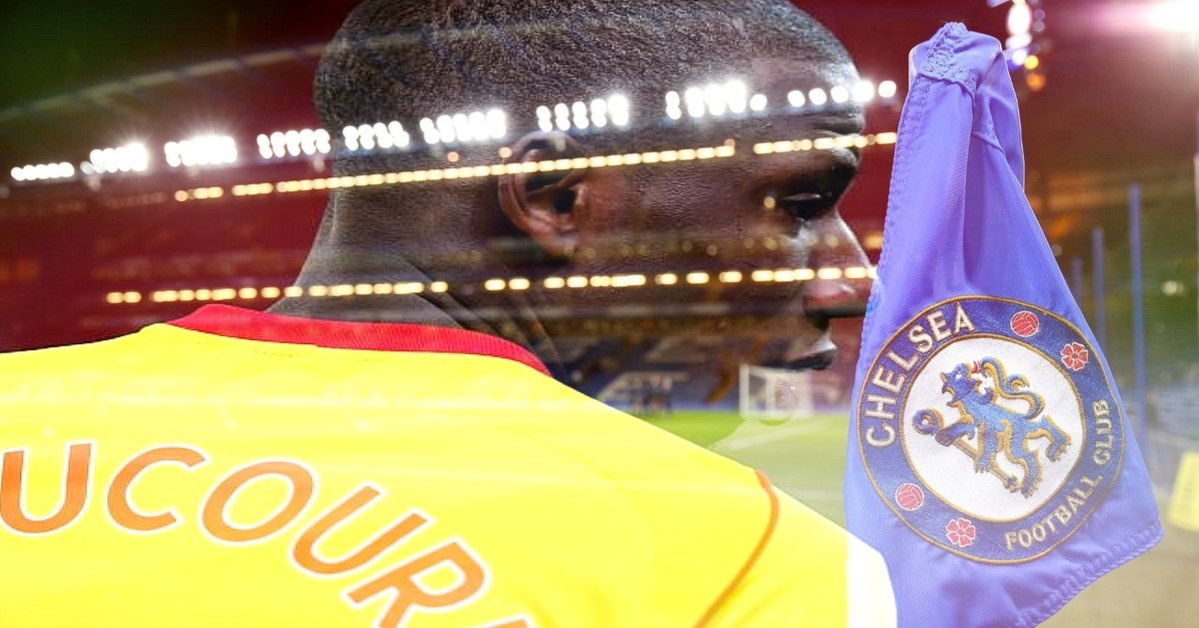 Yes the January transfer window is now shut and the club failed to sign any new players, but that does not stop us looking at possible targets ahead of the summer transfer window, especially as Frank Lampard will need to improve on the current squad that he has.

It is no secret that we need to add at least one new defender, one holding midfielder and one striker to the side, with a whole host of world class players linked with mega money moves to Stamford Bridge, with Dacoure also on the list.

The French midfielder has been one of Watford’s best players this season and has been constantly linked with some of the biggest clubs in the Premier League, as many believe that he is now ready to test himself at the very highest level of the game.

But after admitting the Hornets would “let him go easily” if one of Europe’s elite teams came in for him, he has admitted that he is ready to play at the very highest level of the game, He said on TEH SUN: “We are arriving at the end of a cycle. I think I can still progress massively. I can still do great things.

“Obviously, if I am pushed to change clubs, it will be to make a step forward.

“If a club of a high level comes and makes an interesting offer for me, of course the club will let me go easily.”

Look there is a long way to go between now and the summer, and if we do sign players like Dacoure, it may not be enough to challenge for that Premier League title, as the man is not at the standard we need him to be right now.