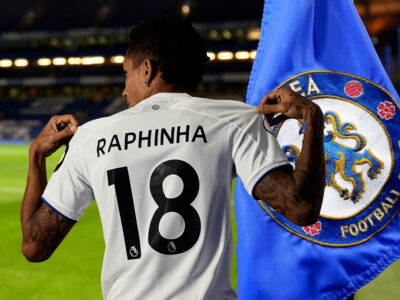 Boss Thomas Tuchel is a massive fan of the player and there was even some talk in the media that we were eyeing up a deal during the January window, but eventually opted against making a move

However, there has been some reports in the media that the club were ready to battle Barcelona in the summer to try and win the race to complete a deal for Raphinha.

And claims on FootballTransfers has suggested that the Blues are now leading the race to win the services of the gifted Brazilian at the end of the season.

The South American, who has also been linked with Liverpool, is facing some big decisions on his future, with current employers also looking for him to sign a new contract.