Chelsea told possible signing “Is going to be a very special player.” 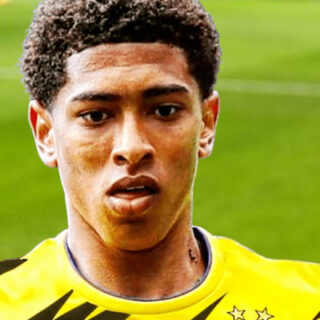 Bellingham was the subject of interest from the club in the summer transfer window, but Dortmund made it clear they wouldn’t entertain any sale for one of their most impressive performers

And former player Pat Nevin believes there isn’t a single club who will not be trying to sign him.

‘He does look extra, extra special,” Nevin told Off The Ball.

“I’ve seen him have quiet games, but you do that when you’re young. At the moment you just see a player’s gate change, his body shape change, his attitude towards the rest of the world change.

“Any team in the world now would take him. I don’t think there’s a single team on the planet, if you offered him, they wouldn’t take him right now.

“He’s going to be a very special player.”

I dont care how much it would take – he would be a brilliant signing for us right?