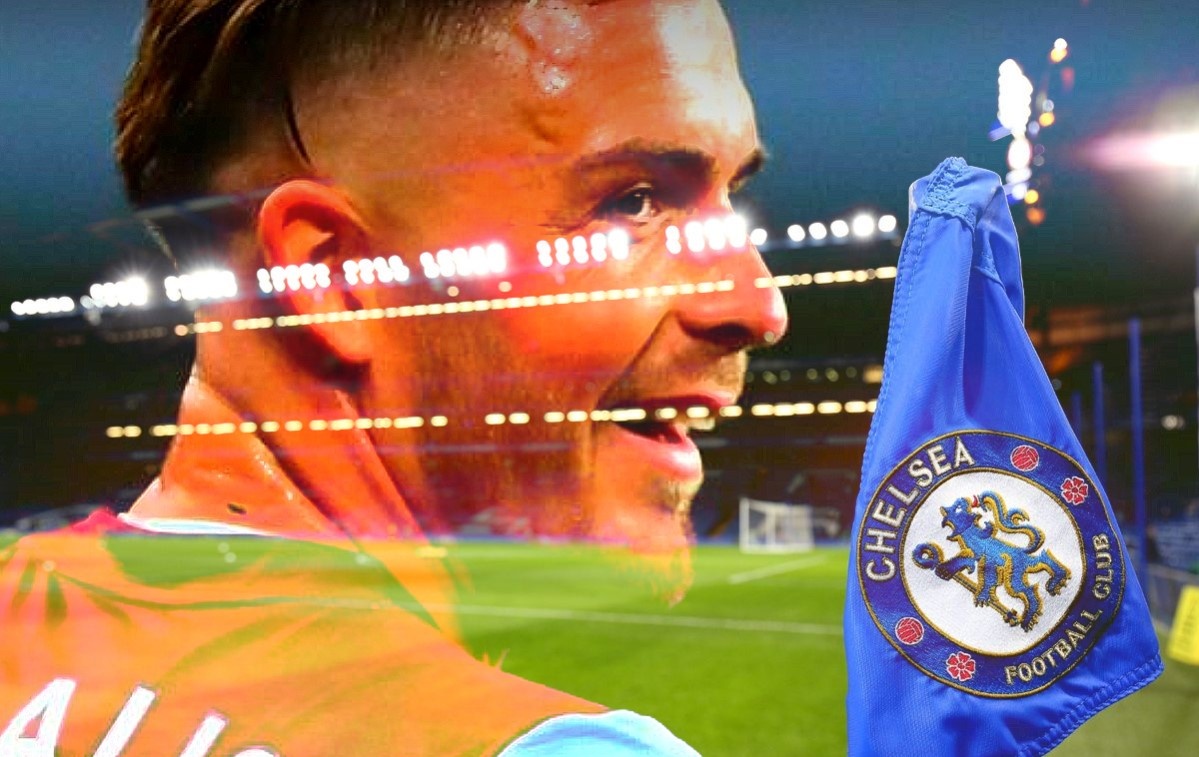 Lampard has been impressed with the English playmaker’s leadership qualities, while his price tag of around £60million makes him a cheaper alternative to Leicester City’s James Maddison.

And now, amid all the transfer speculation, Terry has come out and claimed that Grealish reminds him of Eden Hazard and Joe Cole, Blues legend Terry told AVTV: ‘I think he’s similar to Joe Cole and Eden Hazard.

‘I just think the natural ability he’s got and that Joe Cole had, a God-given talent that not many people are blessed with but he’s certainly got.

‘The way he glides past people. He’s quick, but not many people know it – I don’t think he knows how quick he is. He’s a tremendous talent, he gets a lot of fouls in the Championship and now in the Premier League.

‘People don’t know how to stop him.’

He added: ‘Jack’s a phenomenal talent. It’s been a real pleasure to see him grow, work and develop over the last year, two years. He’s shown the whole world this season that he’s more than capable of playing at the top level.

‘There’s a side to Jack people don’t see. Jack’s there till 5, 6, 7 in the evening, he’s eating the right food and doing all his gym work.

‘That’s all behind closed doors. He’s a top professional, wanting to get to the very top.’