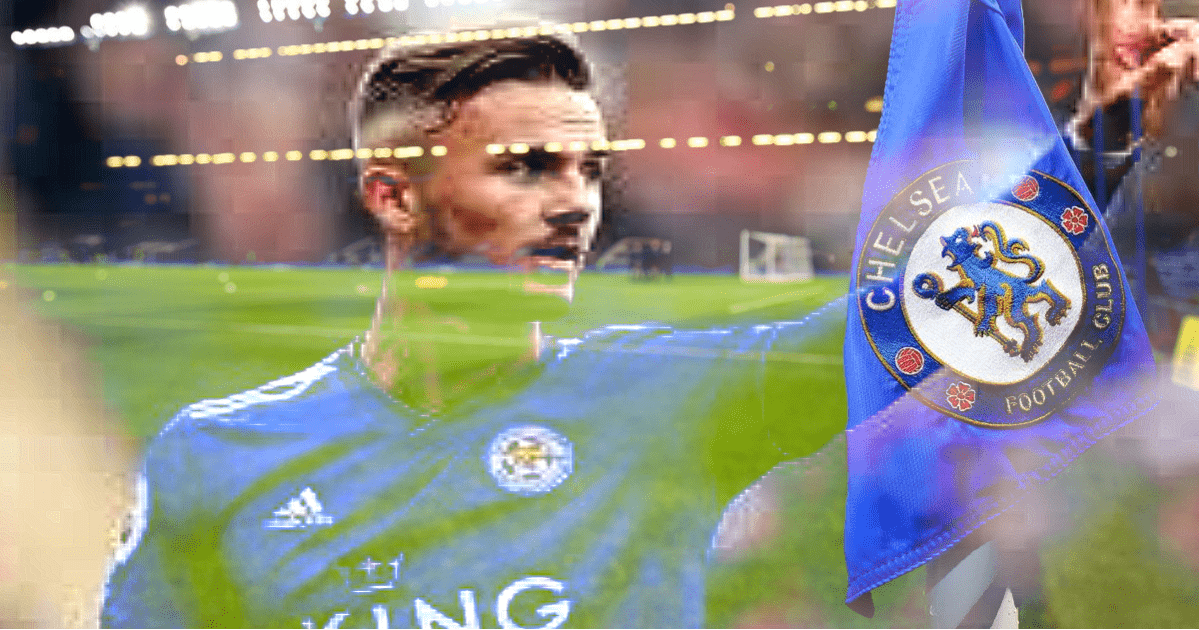 There has been a lot of speculation in the media that Willian may be leaving the club, despite the fact that he has admitted on numerous occasions that he is keen to stay in London, Meaning that Lampard will need to find an adequate replacement for the Brazilian star.

Maddison has been making all the right noises in the Premier League over the past few seasons and his performances have led to a lot of transfer speculation that the likes of Liverpool and Tottenham were interested in a summer transfer deal.

His creativity, quality and ability to play that killer pass on a weekly basis is the main reason why Jamie Vardy is once again banging in the goals for Leicester, and without him in the heart of midfield, Brendan Rodgers men would not be challenging for a Champions League place.

Yes there is some talk in the media that Leicester want Maddison to sign a new deal, but nothing is concrete just yet and money talks, meaning the right offer in the summer would open the door for the likes of Chelsea to open talks about a possible deal.

And it is believed that around £80 million for Maddison would be enough for Leicester to sell on, a fee that we will easily be able to match with that £150 million transfer kitty that they reportedly have to spend in the summer.

Willian is brilliant and losing him would be a massive blow for the club, but if Lampard wants to get thisside from chasers to Premier League winners, then a signing like Maddison would be a real statement of intent from the club.

Is £80 million a lot for Maddison? probably. But he has shown on a weekly basis that he is one of the best in the Premier League and an ideal signing.