Chelsea to pay £50M to complete signing of Brazilian star 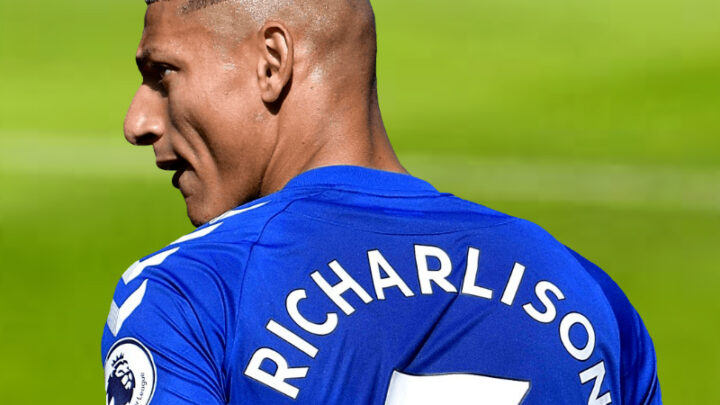 There is no doubt that Richarlison is a very good attacking midfielder – but dont we already have a number of players that can do the job that he does?

Check Out: Barca have opened door for Chelsea to complete £51m deal

You Missed: Italian opens up and announces Chelsea offer to sign £60M attacker