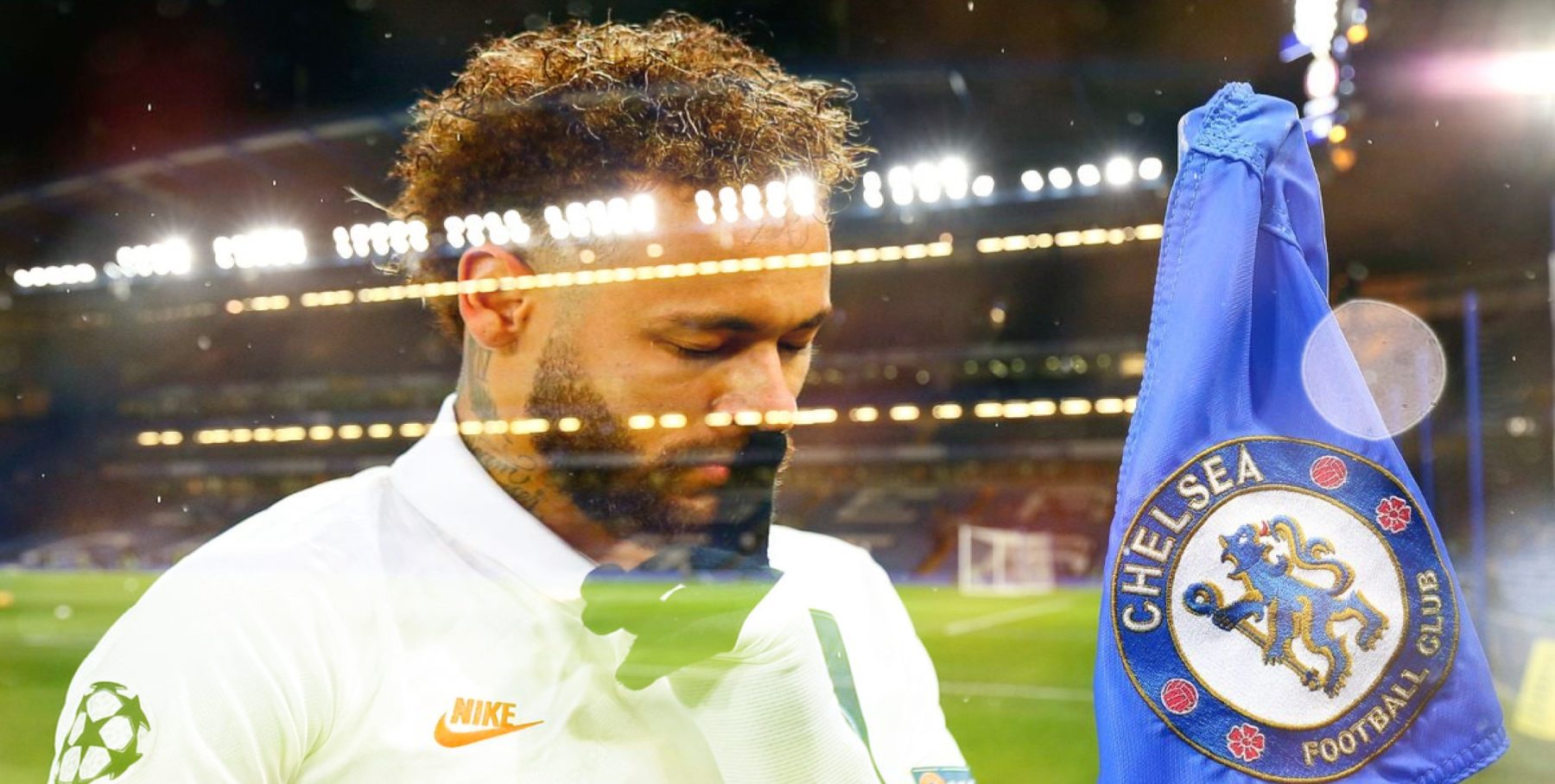 Neymar on the other-hand has been one of the best players on the planet for a while now and has been heavily linked with big transfer moves to us and Barcelona over the coming transfer window, although the coronavirus may stop a record-breaking deal from happening.

However, former Manchester United midfielder says the pair are very happy in Paris and sees no reason why they would be allowed to leave in the near future.

“I don’t know what they earn or what the club brings in – it is a company after all – but I know both are key to the project and from what I can see they are happy and really involved at PSG,” he told Spanish daily AS.

“It’s true that there’s lots of news about them in the media and on social media, but we don’t hype it up much.

“You need to think about a really key thing, and I’ve talked about this with Kylian. PSG isn’t a club that sells its stars, quite the opposite, it buys them. The club is strong enough economically to keep both of them. They’re the best in the world and I’ve got four more years on my contract and I want to enjoy them with those two alongside me at PSG.”

Look, PSG are a big club but they are not a heavyweight giant and if they want to be named the best in the game, they need to leave the French giants and join a club like us.

YOU MAY HAVE MISSED:  Hakim Ziyech sent huge Premier League warning ahead of summer Chelsea move