Moyes tells Lampard he can sign Declan Rice for Chelsea, but there is one catch 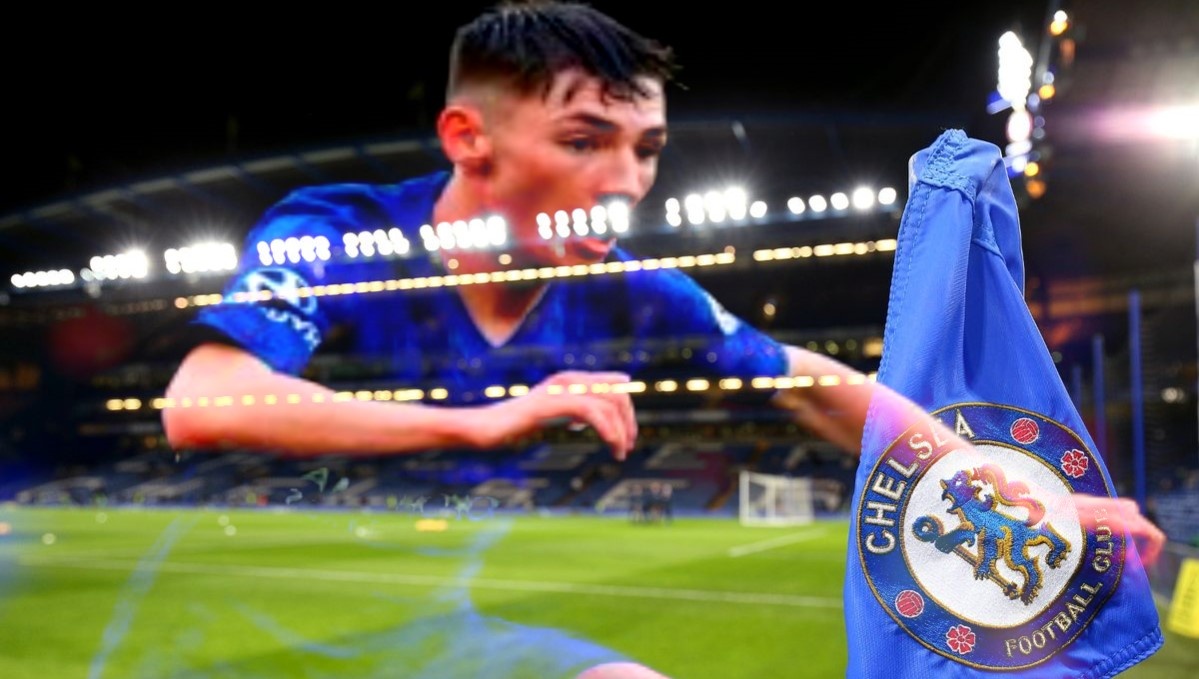 David Moyes has revealed he’d ask for Billy Gilmour in exchange for Declan Rice if Chelsea come knocking for his star man this summer.

The whole world may be gripped by the crazy outbreak of the coronavirus, and football may have been stopped because of the Virus itself, but there has still been alot of transfer speculation in the media about possible summer signings at Stamford Bridge.

Lampard is not fool, he knows that he needs to seriously improve this  side over the next few transfer windows in order to get the club from top four chasers, to Premier League contenders, and he needs to add some fresh meat to the side.

Now reports claims Lampard is on the hunt for a defensive midfielder this summer and has identified Rice as the ideal man to come in and possibly take over from Ngolo Kante in the long-run, who is arguably the best holding midfielder in the game.

But if we did come calling for the £70 million rated Declan Rice, then Moyes has opened up and admitted that he would ask for the services of rising star Gilmour, who is easily one of the most exciting talents at the club.

Moyes told the BBC: “The one [Scottish player] who if I could sign tomorrow I would is Billy Gilmour after his opening performances for Chelsea.

“So I thought well I might just decide I want Billy Gilmour and see how it goes.”

JUST IN: Chelsea boss Lampard told target kokcu &#8216;will thrive&#8217; in the Premier League with Blues keen on deal