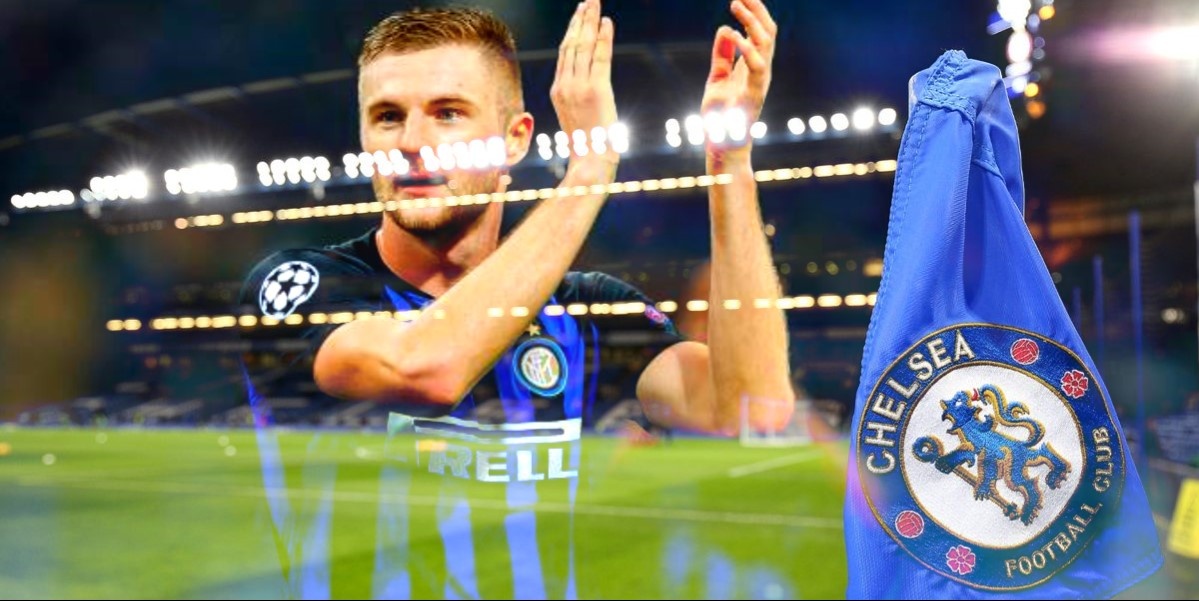 Reports in the media suggesting that Chelsea will have to pay in excess of £80 million to acquire the likes of Milan Skriniar.

We failed to get any business done during the January window, but it will mean that Frank Lampard will be able to delve into the clubs transfer kitty and add a few players to the squad in the summer that will add some experience, and quality in the right areas of the pitch.

And one name that will be high up on the shopping list of  boss is that of Skriniar, who is easily regarded as one of the finest central defenders in Seria A, and around Europe.

With the arrival of Antonio Conte and the consequent change in defence, Skriniar has lost some his edge and the centre-back has been unable to replicate the high-level performances that he managed to put in last season, which has made him very unhappy with the game time he has been receiving.

And his lack of performances at the back has meant that former Chelsea boss Conte has decided to play Alessandro Bastoni on a weekly basis ahead of Skriniar, with reports suggesting that the Italian is more suited to his idea of ​​football.

Now reports on Italian Publication Calciomercato, the likes of Barcelona, Manchester City and us are all keeping a close eye on the situation of Skriniar ahead of the summer window, and could make a move if he wants out of the Italian club.

And it is also suggested that Inter may be more willing to do some transfer business for Skriniar if clubs meet the high asking price of £80 million, which is a lot more than what we were reportedly ready to pay last summer.

Now Look, we do need to add a top-class defender to that back-line and Skriniar is a top-class defender, but they need to get him for the right amount of momey or he may not be worth it and £80 million is a lot for this man, especially going by his performances this season.