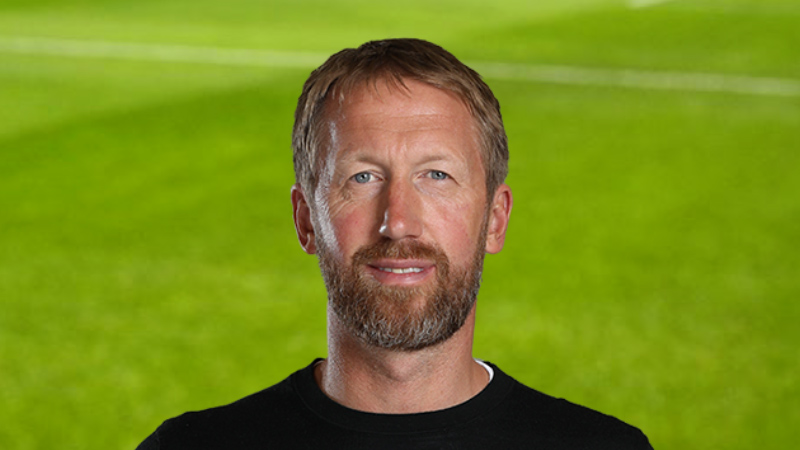 Graham Potter has Chelsea’s “total backing,” amid speculation that his future is being considered at Stamford Bridge

After Establishing himself as one of the best young managers in the Premier League while with Brighton – American owner Ted Boehly made the big decision to hands him the chance to manage Chelsea.

Boehly had just sacked Thomas Tuchel after a poor start to the new season – and knew that many had tipped Potter to manage one of the big clubs in the Premier League – and after the start Brighton had to the new season – believed he was the man to take the club forward.

But after a good start to life at Stamford Bridge – Potter has seen his side struggle in recent weeks to keep clean sheets – to score goals and to play the football that fans have enjoyed watching over the past few seasons.

But despite the fact that the new manager has presided over three consecutive Premier League losses – The board have decided that they are adamant that Potter is the ideal person for the position, according to The Athletic, even if some fans are already growing impatient with Potter.

Potter has already been assured of Chelsea’s support, and there is a strong belief around the club that Potter “has been appointed for future seasons, not just this one.”

It was a massive challenge for Potter to get his point across to a team that is full of world class players – but now that the World Cup is just a few days away from starting – he can take time to refresh.