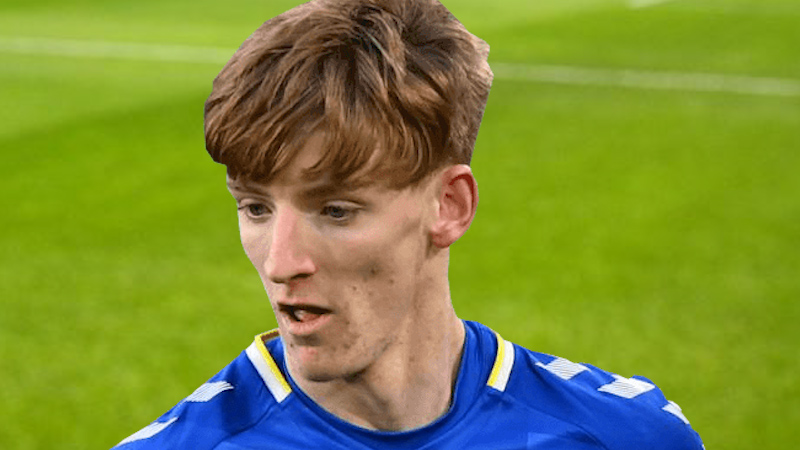 The young man is making a real name for himself in the Premier League, and it was believed that former boss Thomas Tuchel was very keen to try and bring him to Stamford Bridge – but Everton had no desire to let him leave

Frank Lampard has recently admitted that the club are now in talks with the players agent about a new contract – but it seems that his demands have now increased.

The contract talks are getting prolonged as they comes down to money. It’s reported that the player’s representatives are asking for £100,000 per week to reflect his value and outside interest.

Now, according to Football.London, Tottenham and Chelsea will again battle it out for the signature of Gordon