The right move? Chelsea in talks to sign up attack-minded defender Telles in the summer! 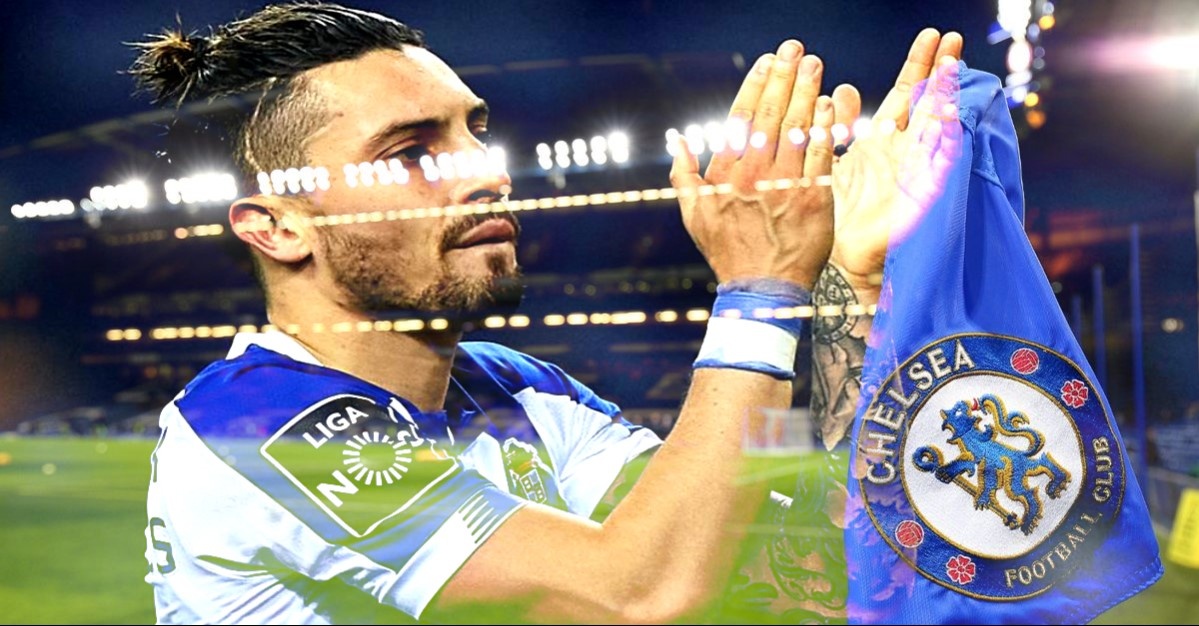 Chelsea are in contact with Porto about a summer transfer deal for Alex Telles.

But Frank Lampard knows that he needs to improve the side if he wants to get back inside the top four and then push on to challenge for a Premier League title and Champions League crown, and one area of concern for the Blues is the defence, as it is not good enough to challenge the big boys in Europe, so Lampard is reportedly keen to sort that issues out with the possible signing of Telles, who has been very impressive for Porto over the last few seasons.

Recent reports in Portugal claim Porto are ready to sell their star defender this summer in order to avoid losing him for free at the end of the 2020/21 campaign, and the report goes on to suggest that we are now ready to make their move

And reports on the Daily Express have now come out and claimed that weare in contact with the Portuguese giants about a possible £37 million deal for the attacking minded left-back.

Telles is a decent player, but would he really improve the back-line for us?