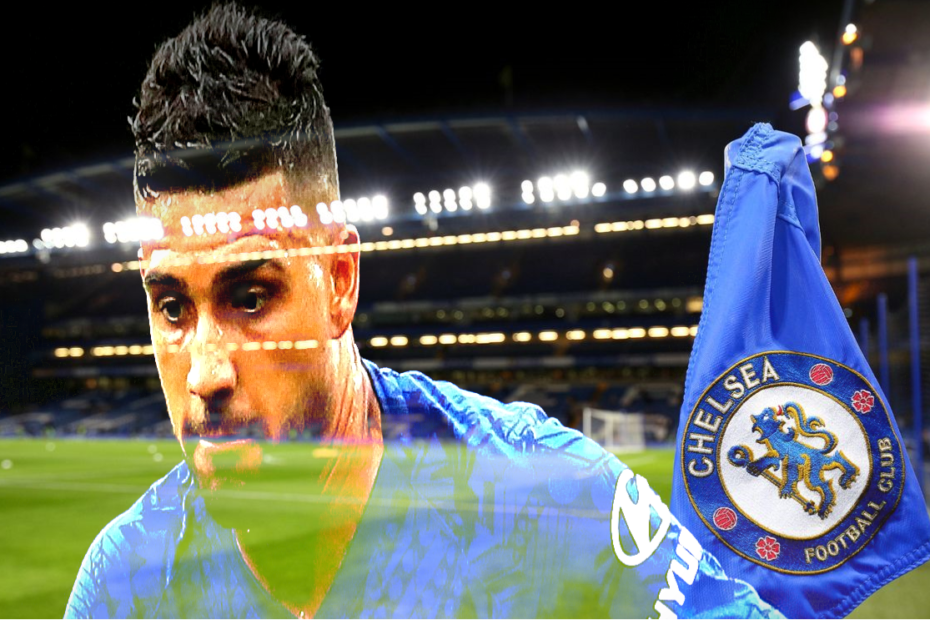 Chelsea will try to tempt West Ham into selling Declan Rice by using Emerson Palmieri as a bargaining chip, according to reports.

With Frank Lampard looking to build a side that is more than capable of challenging for that Premier League title next season, Roman Abramovic has backed the club legend financially in the players that he wants to bring to the club.

Rice has become one of the best holding midfielders in the top-flight, and his performances have meant that he is now a full England International, and is valued at around the £80 million mark.

However, despite all the rumours that he would be the next layer to arrive at Stamford Bridge during this transfer window, no deal has taken place simply because of that massive asking price.

But with reports that The Hammers are determined to keep hold of Rice, THE ATHLETIC have claimed  transfer chief Marina Granovskaia is considering offering full-back Emerson in part-exchange for the England international.

Reports last month suggested the Stamford Bridge outfit had slapped a £23million price tag on the Italy international, and the reports suggest the Hammers would be interested in a move for Emerson without him arriving as part of a swap deal.

Look, Emerson is a player that we do not need any longer so getting him out the squad will make room for the possible signing of Rice.

And although we already have a number of midfielders at the club, adding this young man will also give us options at the back, as he is able to play in a number of positions.

He is that good and will eventually become one of the best holding midfielders in the premier League.

JUST IN: Rudiger opens up and announced excitement at Chelseas new signings

YOU MAY HAVE MISSED:Chelsea fans told new arrival is better transfer signing than £108 million Sancho