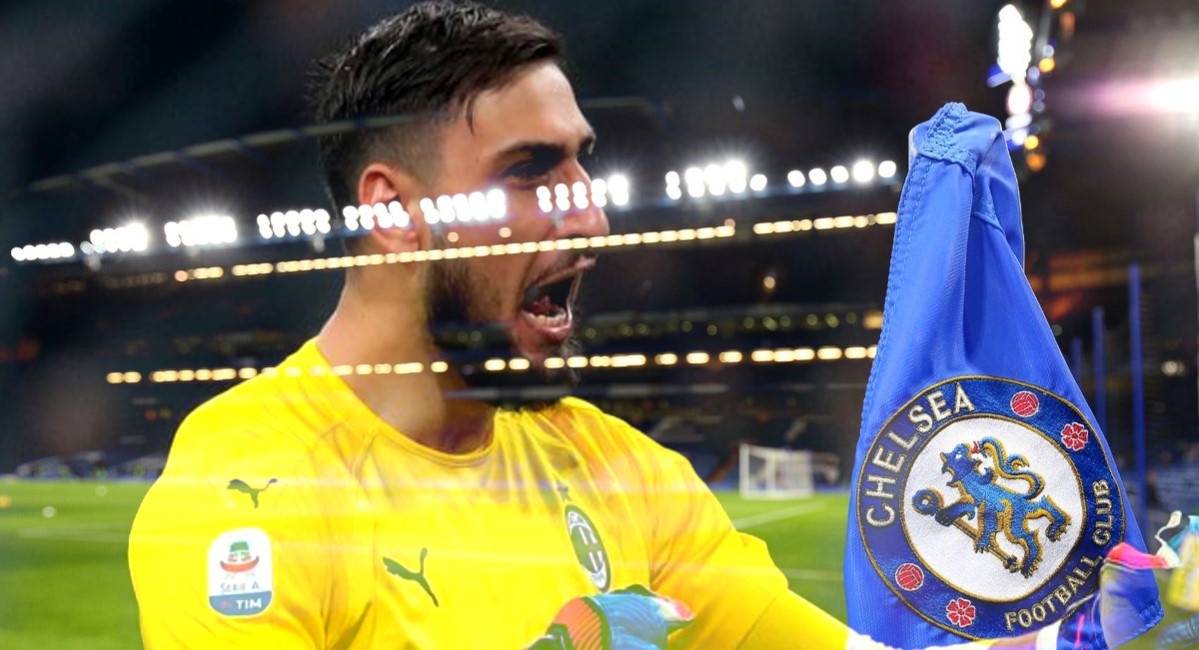 Chelsea are reportedly set to offer Gianluigi Donnarumma a five-year deal worth £7.1million-per-year .

Frank Lampard is not happy with the performances of current number one Kepa, and there is a lot of transfer speculation in the media suggesting that the Blues will indeed let him part the club at the end of the season and replace him, and that has led to a lot more speculation that Lampard has set his sights on the possible signing of Donnarumma, who is tipped to become one of the best stoppers in the game.

Now reports on the SUN have claimed that with the Italian out of contract at the end of next season, we are ready to swoop in and tempt him into moving with an offer that he simply cant refuse and are ready to go as high as £7.1 million a year to acquire his services.

I am not going to lie, we are big fans of Kepa and it is a shame to see him linked with a move away from the club, But football is about success and if he is not doing the job that Frank needs him to do, then the best thing is to look elsewhere.

The Don is a young stopper with bags of potential and for the right money, he would be a great long-term investment for the club, especially as we need him to come in and help the iffy back-line that we have out.

So it will be interesting to see if we do make a move for the man, he could be a great, GREAT buy!