Wow! Chelsea fans to welcome Italian signing as Seria A deal for Vecino close to completion? 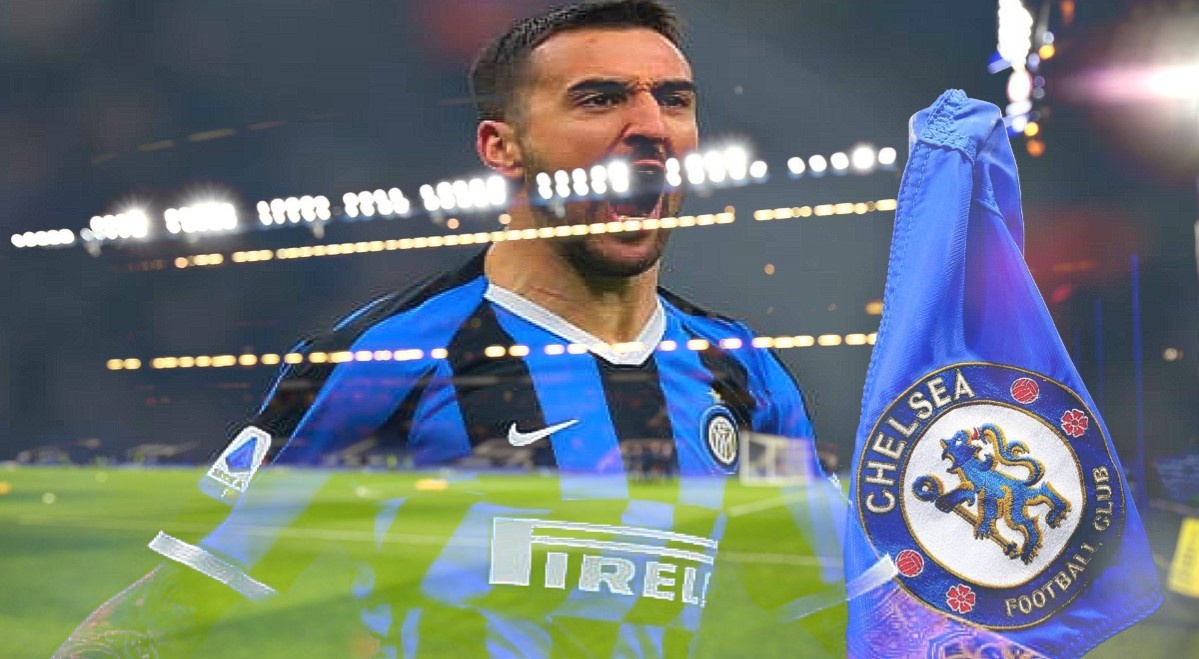 Chelsea are set to complete the £23million signing of Matias Vecino in the summer transfer window.

Now look, we have been linked with all sorts of players over the past few months since the arrival of Frank Lampard, and  fans were left frustrated during the January transfer window after the club FAILED TO GET ANY deals done that would help improve the side.

But with the summer transfer window just a few months away, it could turn out to be a very exciting summer for everyone associated with the club we have have already completed the £36 million signing of Hakim Ziyech from Ajax, and are on the look-out for their next signing.

Now we are already working on getting plenty of deals done for when the window re-opens in the summer, and according to the Sunday Express, Inter Milan midfielder Vecino is high on the list after another impressive season in the Seria A

Reports have gone on to claim that Inter boss Antonio Conte is willing to let the Uruguayan go in order to help fund his own summer business, and will allow us to complete a deal for a bargain £23 million.

We have a reported £150 million to play with during the summer transfer window and many in the media believe that Lampard is keen to add some more wingers to the side, especially as there is alot of speculation in the media linking the likes of Pedro and Willian away from the club.