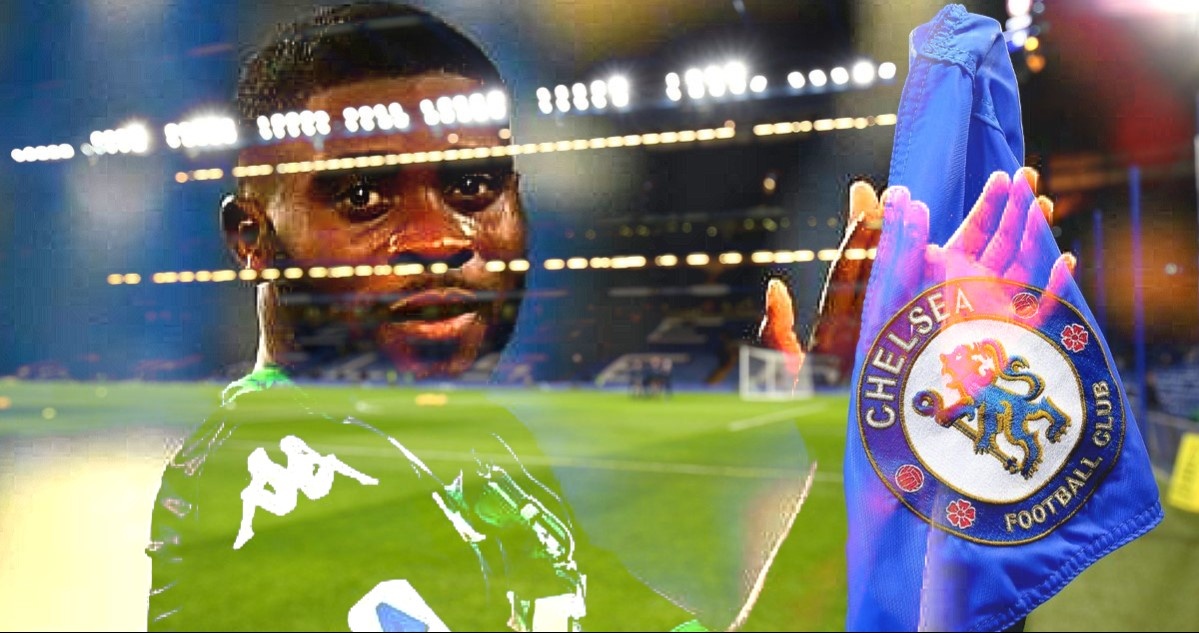 Chelsea fans have urged the club to make a move and bring back winger Jeremie Boga during the summer transfer window.

We were heavily linked with a number of January moves last months, as speculation increased that Frank Lampard id desperate to spend some serious money and bring in a new defender, midfielder and forward to the side.

We have been linked with some of the games biggest and best defenders, but the independent has claimed that it could be a former star that arrives at the club at the end of the season, with reports Boga is back on the shopping list.

The 23-year-old made just one senior appearance for us before he joined the Serie A club on a permanent deal in 2018, but after watching him score six goals and contribute three assists in 22 games this season, Sassuolo club president Giovanni Carnevali indicated we have a buy-back clause for Boga and could decide to exercise it at the end of the season.

‘Chelsea can redeem him in June,’ said Carnevali to Goal.com’s Italian language website.

‘We have a great relationship with the club and we already met them before Christmas – also for other business.

‘We like to have what we have with Barcelona, to have a collaborative relationship.

‘They can take him back but we can also re-sign him, everything is open.’

Now there are Calls for Boga to be re-signed from some fans come after the attacker’s phenomenal display in the victory against SPAL, in which Boga bagged an assist by winning a penalty for his side in the 64th minute, whilst also coming up clutch to seal a win for his side with a winner in the 90th minute.

Take a look at the stars winning goal in the vide below:

💔 The back post header from the in-form winger completes the away side's turnaround, and breaks SPAL hearts pic.twitter.com/pYUH2a3Pny

One fan Tweeted: He’s been really impressive this season. I hope we redeem that buy-back clause this summer.

Another added: Just buy him back. @ChelseaFC

Another added: hope we resign him

One fan Tweeted: Why didn’t we buy him in January.

Another added: Cheslea would be very dumb not to even look at him for next season.

And a very happy fan Tweeted: Just bring him back now