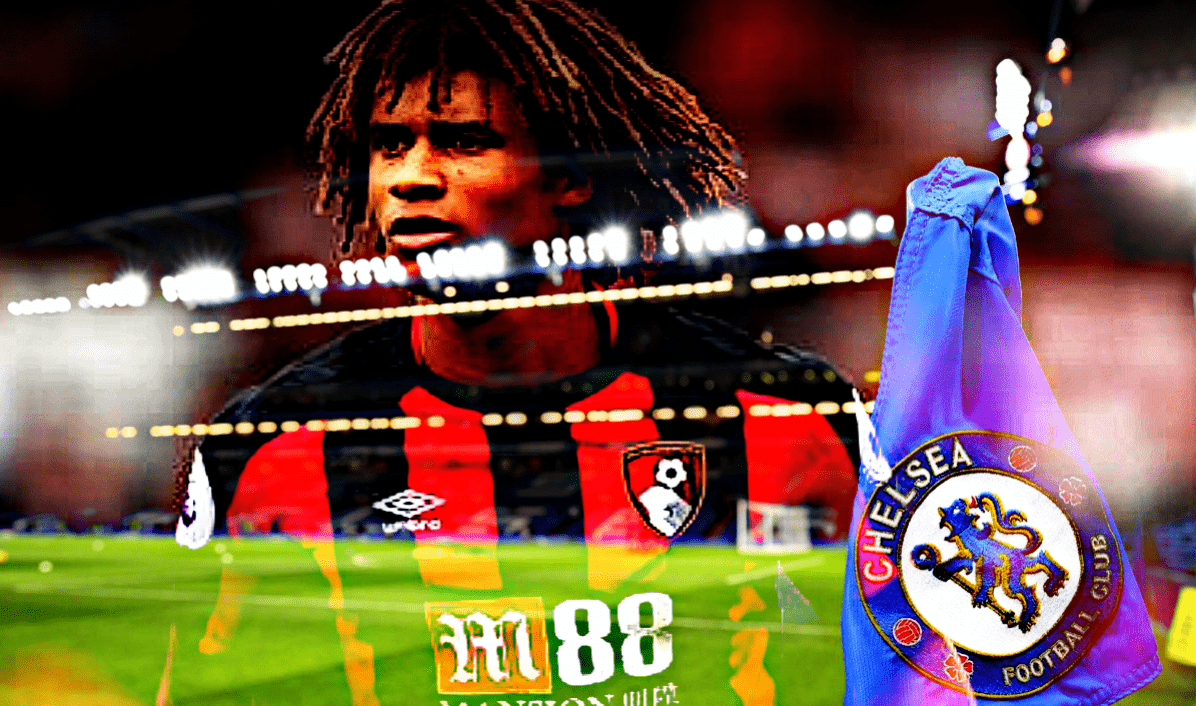 Noel Whelan has told the likes of Chelsea that Bournemouth star Nathan Ake is ready to make a big move to a big club.

But that has not stopped speculation in the media about possible signings at THE END OF THE SEASON, and one player that has been heavily linked with a move BACK to Stamford Bridge, is that of Ake, who has emerged as one of the best centre-backs in the Premier League and one of the best young defenders in Europe right now.

Lampard knows that he needs to solve his defensive issues at Stamford Bridge if he is to get this side back challenging for that Premier League title, and Ake, has proven himself enough in the Premier League to warrant a move back to the Bridge.

Now Noel Whelan has come out and suggested that Ake is ready to make that next step, play for one of the big boys and become one of the best players in the world, he told the Football Insider: “He’s been linked with moves back to Chelsea, he’s been looked at by Arsenal. There’s a lot of clubs looking at Nathan Ake.

“Since leaving Chelsea he’s really come on leaps and bounds and developed into a very good centre half.

“But I think now, come the end of the season, no matter where Bournemouth end up, whether they’re still in the Premier League or they get relegated, I think it’s probably time for him to take that step up to a big club.”