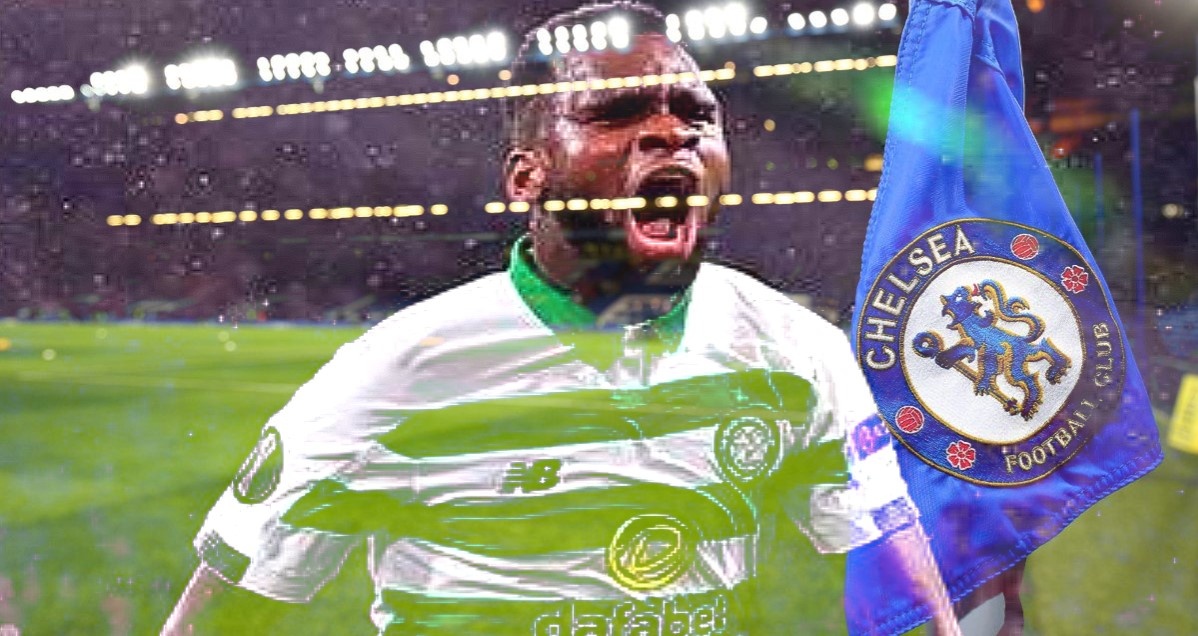 Tammy Abraham has been brilliant for us but with Olivier Giroud and Michy Batshuayi seemingly on their way out, talk has speculation that odsonne Edouard is on the shopping list of the boss.

He has managed an impressive 28-goals this season for Celtic, and his performances has mean that a number of teams are eyeing up a summer deal for around the £40 million mark.

Now Nicolas has opened up on the talents of Edouard and compared him to Lyon superstar Moussa Dembele, speaking on Sky Sports, Nicholas said: “Edouard is a very good technical player. There’s been comparisons with Dembele, who has now been linked with Chelsea for £40m-50m, and I look back at the balance of what Edouard has compared to Dembele.

“Dembele is a more aggressive character and is better in the air, whereas Edouard is a more laid-back individual. He’s good with both feet and he’s 6ft 1in so aerially he could be a threat. But he doesn’t really play that way.

“He will score a few headers because his physicality is good, but he’s more about link-up play, getting the ball into his feet, turning defenders. He will run in behind on the shoulder of defenders.

“Of course he could make it in the Premier League, but he would need to be playing in a team structure that has a lot of the ball. At Celtic, they have it 75-80 per cent of the time. That’s why he’s become such a marketed product.

“He’s had his best goalscoring season and he’s scored quite a few in Europe so you are not just judging him on his tally in Scottish football. In the last six months, we have seen that defenders have tried to get physical by kicking him, we have seen him start to react in a good way.

“Before, he might go missing for 20 or 25 minutes, but now when that happens, he gets agitated and tries even harder. As a result, he’s become Celtic’s key player and best by a distance. He will leave Celtic.

“Some people are suggesting he’ll stay on next season as Celtic go in search of 10 titles in a row. People up north get so bogged down by it, but Edouard is now reaching a side of his career at 22 where, like Dembele, he will be looking at who are interested in signing him.”