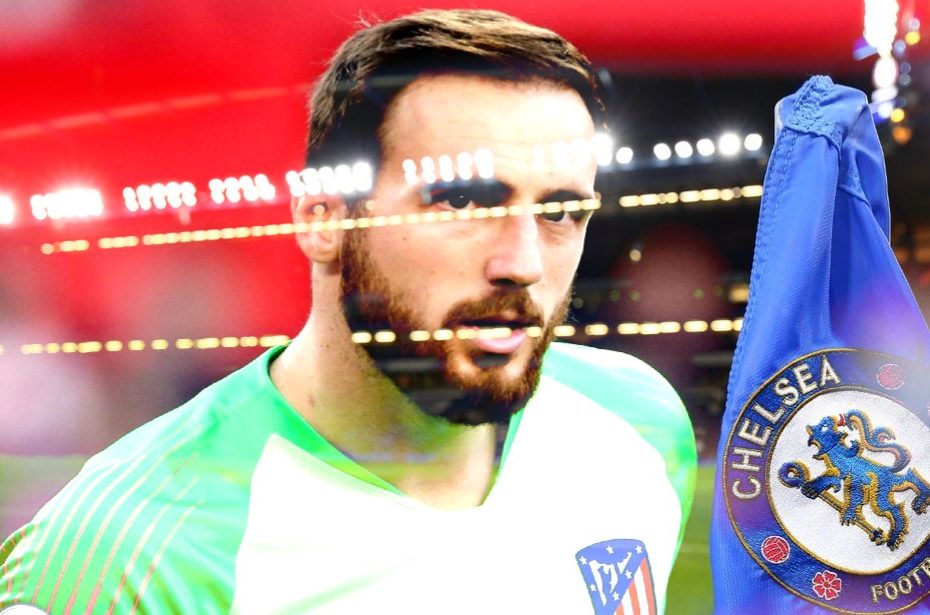 Oblak, who saw his four-season stranglehold on the Zamora Trophy – awarded to the best goalkeeper in La Liga – ended by Thibaut Courtois, has proven himself as one of the best in the world over six years at Atleti, and reports have claimed that we are ready to pay a massive £110 million to get a deal done.

But amid the speculation, Cerezo is adamant the Slovenia international will stay at the Wanda Metropolitano: “I always say that Oblak has a contract with Atletico and is the best goalkeeper in the world. It is not strange that he has offers from other great teams,” he told Marca

“I say the same as always. Oblak has a contract, he is an Atletico player, period. We have many players, our squad is the club’s main asset. Oblak is a magnificent player and in his position, unquestionably, there is no one to beat him right now.

“For me, Oblak – and I speak as an amateur – is the best goalkeeper in the world. Regarding Courtois, he is another great goalkeeper of those in the world and fortunately, both have played for us and with both we have been champions in many trophies.”

It we managed to secure a deal for Oblak, it would be a game-changer for the club.

JUST IN:  Zaha on the move as Hodgson announcement opens door for Chelsea to make possible offer?

MOST READ:  Prem Boss Moyes opens up and sends message to Chelsea about possible Rice deal