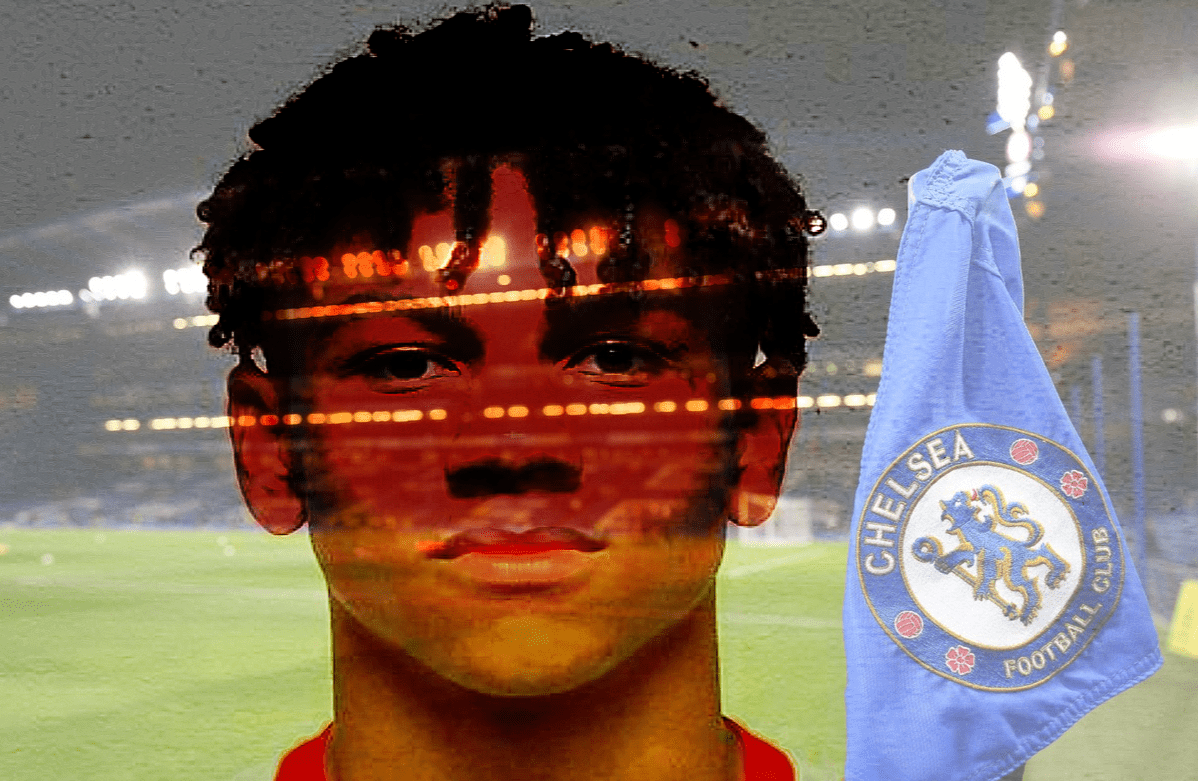 Chelsea have wrapped up a deal for Norwegian starlet Bryan Fiabema who becomes the club’s first January signing. Frank Lampard has well over £150 million to spend on new players that will come in and help improve the side in order to get back inside the top four, and then push on to possibly challenge
Read More 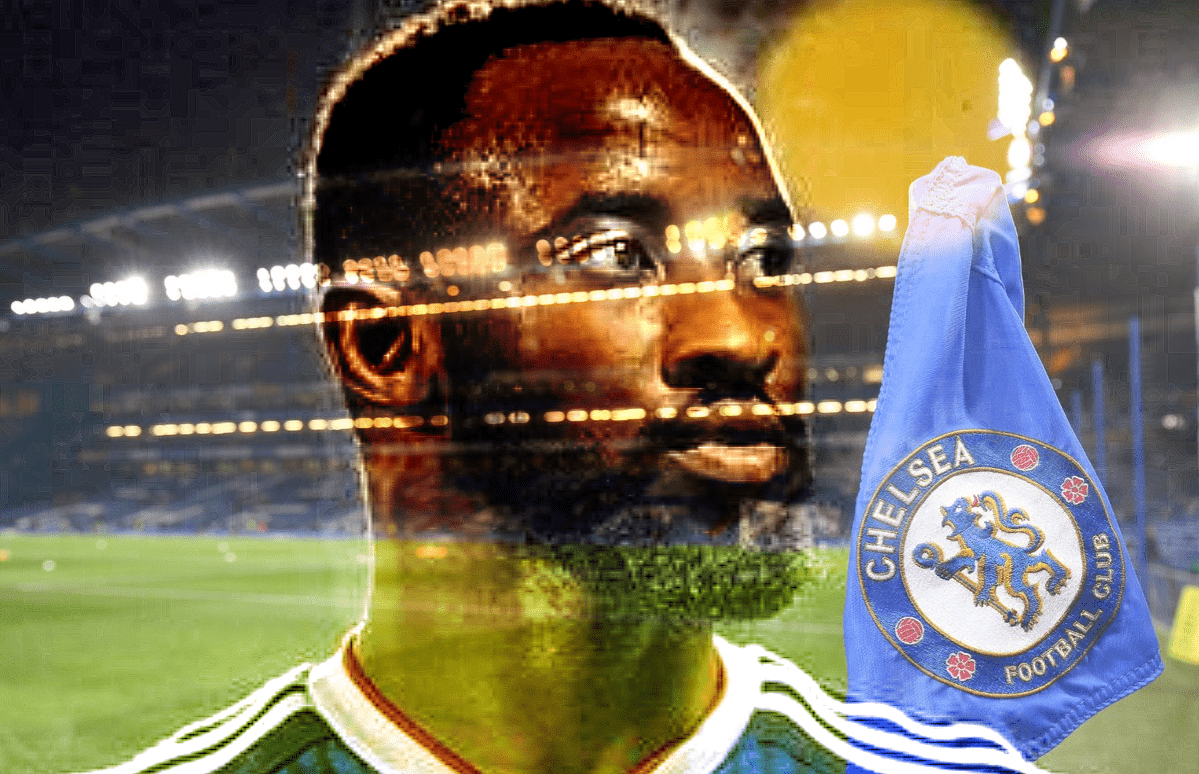 WIll Chelsea fans be seeing Moussa Dembele make the big money move to Stamford Bridge? The Frenchman’s stock has risen significantly since his £20million move from Celtic last year, having netted 29 goals in 62 appearances across all competitions. His performances and goals have attracted interested from Frank Lampard who is reportedly keen to add
Read More

Chelsea have been assured that Jadon Sancho could provide the “x-factor” missing from the club since Eden Hazard’s departure in January. After appealing their ban last months, we have now found out that they will once again be able to sign players and improve on the side,  and that has led to speculation in the
Read More

Frank Lampard has opened the door to a possible move for PSG star Kylian Mbappe. We are one of the biggest side sides in the game right now and are looking for an immediate replacement for the departed Eden Hazard, who was our only superstar and the man that led them to many wins and
Read More

Real Madrid star Eden Hazard has left many Chelsea fans happy after his latest Blues comments After months, and months and months AND MONTHS of transfer speculation and rumours in the media, Hazard finally departed the Bridge during the summer transfer window in a deal that will cost Madrid over £80 million in transfer fees.
Read More

Napoli may be willing to sell Kalidou Koulibaly for Just £69 million, alerting the likes of Chelsea. There have been some reports in the media suggesting that we are planning for potential new signings in the coming transfer windows, as they have been given a date for their transfer ban to be appealed. It will
Read More

Chelsea fans have made a big Christian Pulisic claim after the American once again netted in the 2-0 win against Crystal Palace. After earning his place back in the side he has managed to net his fifth goal in just three games after netting against Palace, and is now starting to look like the man
Read More

Chelsea may try and complete a deal for Nathan Ake during the summer window, But should they make a move? We were unable to sign any players during the summer transfer window, meaning that Frank Lampard will have to work with the current players he already has at the club, despite the fact that he
Read More

Chelsea have got their transfer ban appeal date set for November 20th, So could a DEFENDER and Striker be on the way in? We served the first half of their one-year ban – imposed in February – on registering new players during the summer transfer window, but the club are reportedly confident on getting the
Read More

Frank Lampard has made a big claim on the future of Tammy Abraham and Fikayo Tomori. Despite a few critical performances from Abraham at the beginning of the season, Blues hitman Tammy Abraham has repaid the faith in him by Lampard by becoming the top scorer at Chelsea and joint top-scorer in the Premier League
Read More

Journalist Fabrizio Romano has big Chelsea claim regarding Blues hitman Tammy Abraham His performances for US in the opening weeks of the season has also led to a lot of transfer speculation in the media that former Arsenal striker Olivier Giroud could actually leave the club and seek a move elsewhere, as he is not
Read More

Arsenal legend Paul Merson has upset many Tottenham fans with his massive Harry Kane claim. It is no secret that Spurs have not had the best of starts to the new season and there performances have started all sorts of transfer speculation linking Kane with a summer move to Stamford Bridge, as we are reportedly
Read More