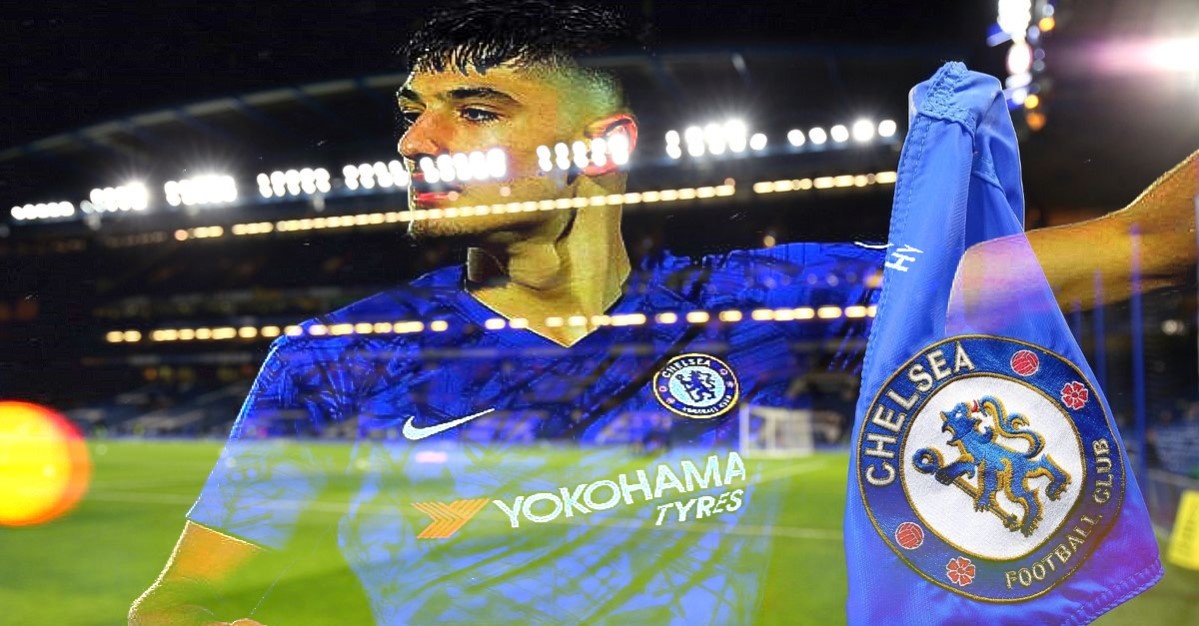 Last season there was a lot of hype surrounding Armando Broja because he performed so well out on loan during his time with Southampton – and that si why he was given a chance this season.

But he has not yet been handed the role as the club’s main striker – simply because he is not ready yet – he is only 21-years of age and has alot more developing to do before he can be good enough for that starting spot every week.

But Sterling – who is at the top of his game and has won countless trophies – has come out and stated that he believes Broja has the potential to become one of the deadliest strikers in the world.

Speaking to UMM,: ‘Broja has all the potential to become one of the deadliest attackers around; he just needs to make the right choices with the right people.

‘The hype is there; the talent is there; now it’s time to deliver on a consistent basis for Chelsea.

“I can’t lie, I’ve always thought my knack is whenever I’ve been in clubs, I’ll have friends outside and they’ve not seen him and I’ll say: ‘he’s the next one, it’s him’,”

“I heard a lot of things about him before but I never really watched him. He’s the truth.