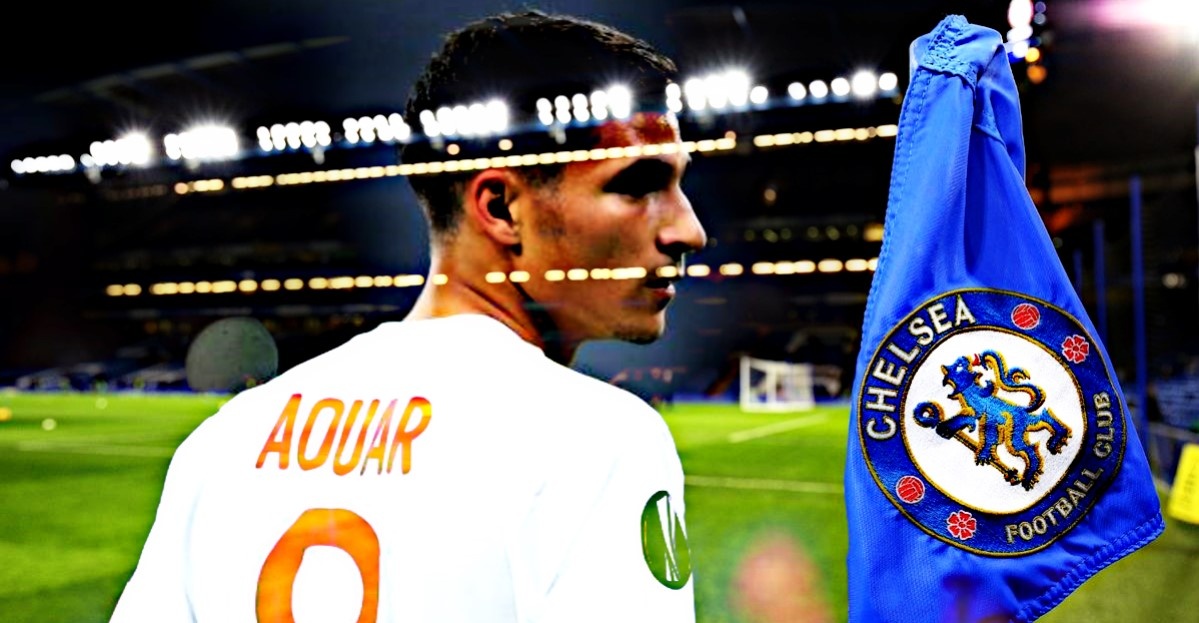 Manchester City coach Pep Guardiola has claimed Chelsea target Houssem Aouar ‘is the real deal’ amid talk he could make the move to London.

With Lampard seeking to add some much needed quality to their midfield and there willingness to give the talents in the game a chance to sign, reports have suggested that Frank has been impressed with Aouar this season and is ready to beat the likes of Juventus and Arsenal to a summer deal.

And amid all the transfer speculation surrounding the young man, City boss Guardiola did not hold back on the lad, telling the Daily Star: “He is incredible,”

“He’s always very calm with the ball at his feet, with an excellent technical quality.”

Despite the speculation, Aouar says he’s not considering his next move.

“They are going to be important for Lyon and for us. I have a fair amount to still bring to the team.

“I am trying not to pollute my mind and stay concentrated on the pitch.”

Look, there is no doubt that Aouar is a brilliantly gifted young man, but seriously guys, would he really make that impact that we need him too here at Stamford Bridge? PROBABLY NOT!

YOU MAY HAVE MISSED: 43 million midfielder opens up and addresses Chelsea transfer speculation