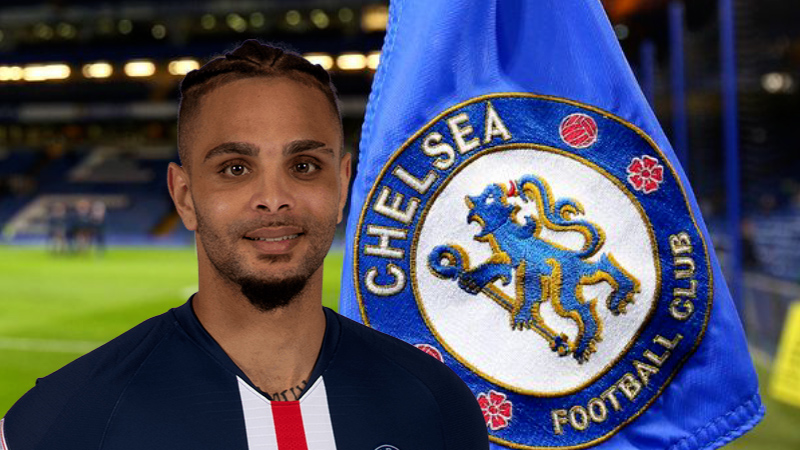 Tuchel wants another option at left-back to compete with Marcos Alonso and it looks like Kurzawa is likely to be it, with the Frenchman out of contention at PSG.

The 29-year-old has played 153 games for PSG since joining from Monaco in 2015 but has fallen down the pecking order and has not made a single Ligue 1 appearances this season under Mauricio Pochettino.

Reports on the RMC Sport report that talks have begun over a loan switch, with PSG happy to let him leave and the short-term deal curing a headache for Tuchel at left-back

However, amid all the speculation that a deal is on the cards, Johnson has opened up and sent a clear message to the board about a possible deal for the experienced left-back.

He told the on Sky Sports News website: “Kurzawa is someone who will be on the move if an offer is acceptable to PSG and the player. He’s barely featured for PSG this season so a move would definitely be in his interests.

“That said, it would have to be to somewhere which interested him. He doesn’t have the best relationship with Thomas Tuchel from their past, so I’m not sure it would be the most logical fit.

“Chelsea are looking for more depth on the left with Chilwell’s injury, but I’m not sure it’s the best fit.”

Look, we know that the fans always welcome new signings, but guys, do you agree with what Johnson has said?

YOU MAY HAVE MISSED: Chelsea ready to offer £400,000-a-week to bring Premier League star to the Bridge

Get the Chelsea word out there!
Tags: Chelsea Layvin Kurzawa